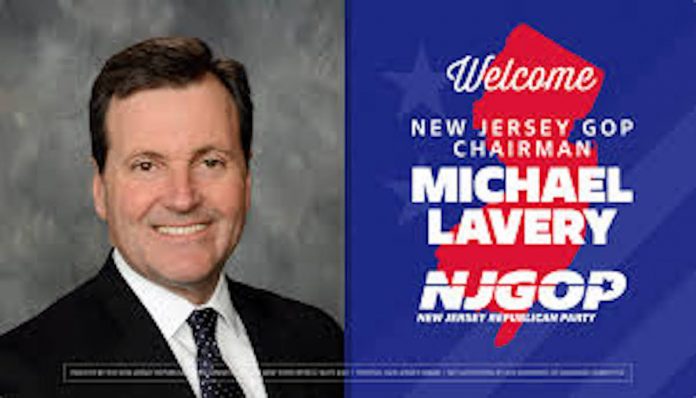 The NJ GOP State Committee race for State Chairman on December 15, precipitated by the immediate former state chair, Douglas Steinhardt, abruptly abandoning his post to pursue a gubernatorial run, shows how weak his position is. On December 10th, Steinhardt’s close friend and anointed successor Michael Lavery sent an email to NJ GOP State Committee members asserting that he had talked with a number of the committee and had secured support from a majority. Though not every Republican State Committee member was contacted, a fake-it-till-you-make-it-cum-victory-lap email was sent to every state committee member. Five days later and make it Lavery did as he was elected NJ GOP State Chair, but that was not until after former GOP US Senate Candidate Bob Hugin threw his hat in the ring and displayed for all that the State GOP was not united behind Steinhardt.

Many “inside baseball” political sites and junkies were a buzz in the lead up to the State Committee meeting. Some were busy handicapping the vote of the 42 State Committee members. Others, while ignoring the fact that Steinhardt’s campaign manager once had that same role for former Governor Christie, were scurrying around like Chicken Little pretending Hugin’s Chair run was the machinations of Christie in some weird conspiracy theory that would allegedly make him relevant for the 2024 GOP Presidential nomination. Still others were attempting to find out what promises Steinhardt had to make to re-obtain wavering support for Lavery. In the end 18 Republican State Committee members voted for Hugin because they believed the position, fundamentally a fundraising one in a gubernatorial election year, would be better executed by an intelligent outsider with plentiful resources and because they believed the selection of leaders by GOP politicians behind closed doors is bad for the party.

Everyone in the GOP State Committee wishes Chairman Lavery the best and the party is united in fighting against the job killing and deadly agenda of Democrat Governor Feckless Phill Murphy. The rebuke by almost half of the NJ GOP, as well as the political capital Steinhardt was forced to spend to get the majority for his chosen candidate, was not because of Lavery. It was against Steinhardt for abandoning his post, while knowing beforehand he was going to run for governor and leaving the same way he led the state party – with no plan.