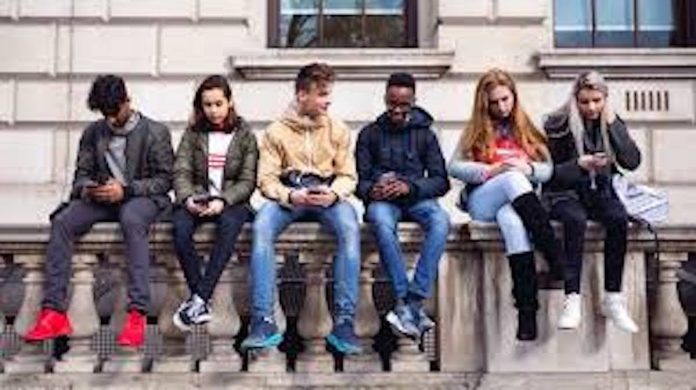 It very clearly spells out this young woman’s view on why our nation is the way it is today, squarely putting blame on “adults” for not leading many children on the “proper” path as they are growing up.   It is worth a read:

Open Letter To the “Adults”

You’re teaching my generation that they can spit out hateful terms like “racist,” “sexist,” “homophobe,” and anything that ends with __phobic or __ist and left wing administrations will immediately side with them because no one wants to be labeled a racist or a sexist. As a result, they are abusing and using the labels all while cheapening true racism, sexism, and homophobia among other things.

You’re teaching my generation that Hollywood love and sex is what they need to feel fulfilled. As a result, unplanned pregnancies and abortions happen at startling high rates, picking wrong partners seems to be the new normal, children grow up with immature parents, divorce rates are around 40-50% which inspired many to back away from the idea of marriage as a whole causing the marriage rate to decrease, and redefining the way my generation views dating and relationships altogether.

Blatant leftist indoctrination on our campuses, movies, sports, Hollywood, the media, and the censorship of commonsense leaning views in classrooms, social media, and through their ever existing but newly labeled “cancel culture” that aims to “cancel” dissent, combined with failed parenting tactics have almost signed a death sentence for my generation. Yet you continue voting out-of-touch and extremist leftists into power. As a student who has attended public school, as a teenager who is on social media, and as someone who follows celebrities and athletes online, I can assure you one thing—my generation isn’t opposed to commonsense ideas; it’s simply not exposed to them.