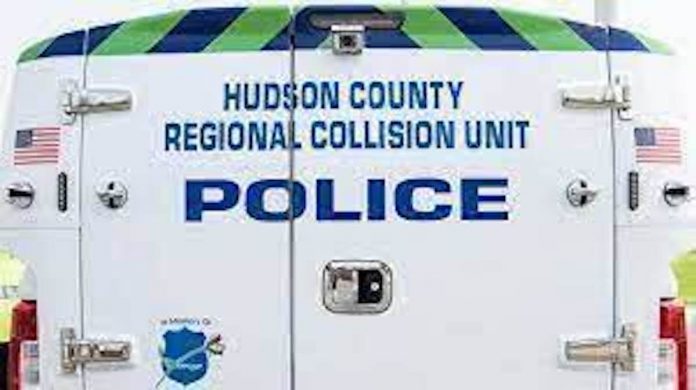 Thomas Adedeji, of Orange, New Jersey is charged with knowingly leaving the scene of a motor vehicle collision resulting in serious bodily injury in, a crime of the third degree, and endangering an injured victim, a crime of the third degree.  He was arrested at the Hudson County Prosecutor’s Office in Jersey City and transported to the Hudson County Correctional Facility in Kearny pending his first court appearance.

Prosecutor Suarez says on Saturday, July 3, 2021, at approximately 2:15 a.m., the North Bergen Police Department responded to the area of Bergenline Avenue and 74th Street on reports of a pedestrian being stuck.  Responding officers found a man – later identified as a 50-year-old Fairview resident – with life threatening injuries.  The vehicle involved in the collision left the scene.

The victim was transported by Emergency Medical Services to Hackensack University Medical Center for treatment.  An investigation by the Hudson County Regional Collision Investigation Unit and the North Bergen Police Department determined the victim was crossing Bergenline Avenue near the 74th Street intersection when he was struck by a silver Dodge Ram 1500 pickup truck that was traveling northbound.