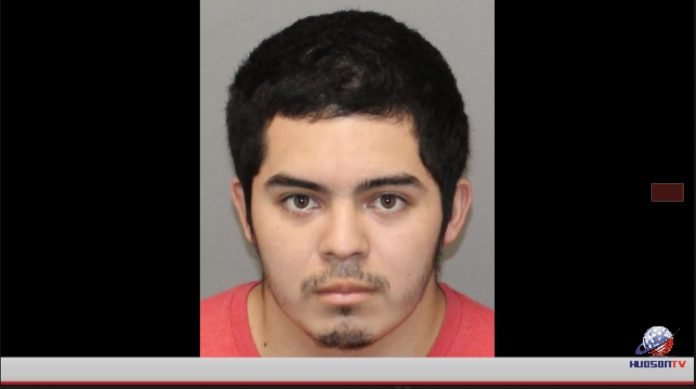 Bergen County Prosecutor Mark Musella announced the arrest of MARIO ESAU SIMON MARTINEZ (DOB: 01/12/1999; single; maintenance worker at the Palisades Park Library) of 436 Broad Ave, Palisades Park, NJ on charges of Sexual Assault and Endangering The Welfare Of A Child. The arrest is the result of an investigation conducted by the Bergen County Prosecutor’s Office under the direction of Chief Robert Anzilotti and the Palisades Park Police Department under the direction of Officer in Charge Captain Anthony Muccio.

On Friday, August 28, 2020, the Palisades Park Police Department received information that MARIO ESAU SIMON MARTINEZ engaged in sexual relations with a juvenile under the age of 16 and whom he was more than four years older than in Palisades Park, NJ. They contacted the Bergen County Prosecutor’s Office Special Victims Unit, and as a result of their investigation, on Tuesday, September 1, 2020, MARIO ESAU SIMON MARTINEZ was arrested and charged with one count of Sexual Assault, in violation of N.J.S.A. 2C:14-2c(4), a 2nd degree crime; and one count of Endangering The Welfare Of A Child, in violation of N.J.S.A. 2C:24-4a(1), a 3rd degree crime. He was remanded to the Bergen County Jail pending his first appearance in Central Judicial Processing Court scheduled for Wednesday, September 2, 2020 at 9:30 a.m.