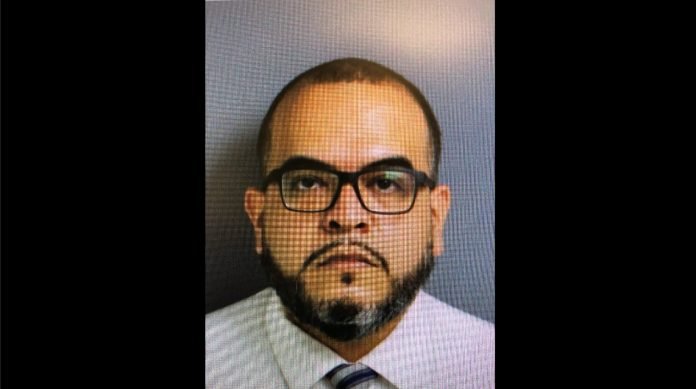 Jorge Ortega, age 41, of Jersey City, was arrested in the afternoon on Friday, December 11, 2020, at the Hudson County Prosecutor’s Office in Jersey City.

Ortega has been charged with Theft by Deception in violation of N.J.S.A. 2C:20-4a, a disorderly persons offense, and was released on a summons complaint. His first court appearance is scheduled for January 4, 2021.

The investigation discovered that Ortega, on diverse dates between July 2020 and October 2020, used the commonly-called “ticket switch fraud” to change the labels on various higher value items for lower value items at the Target on Tonnelle Avenue in North Bergen.