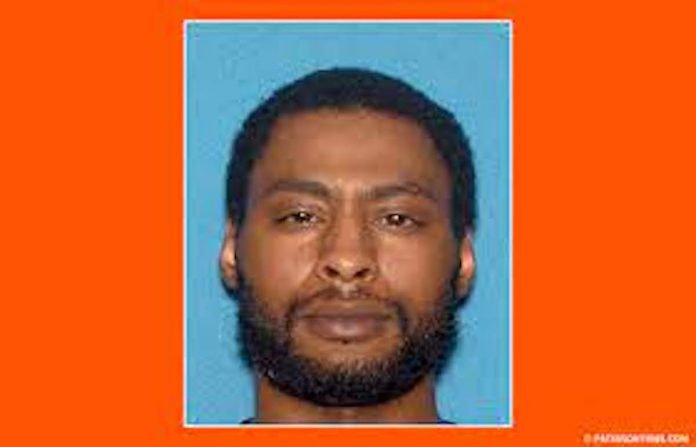 If convicted, Mr. Jackson is subject to Parole Supervision for Life and Megan’s Law registration requirements. Mr. Jackson is presently detained at the Passaic County Jail. The Passaic County Prosecutor’s Office will file a motion for the pretrial detention of the defendant which will be heard before a Superior Court Judge. A criminal complaint is merely an accusation. Despite this accusation, defendants are presumed innocent unless and until proven guilty beyond a reasonable doubt.