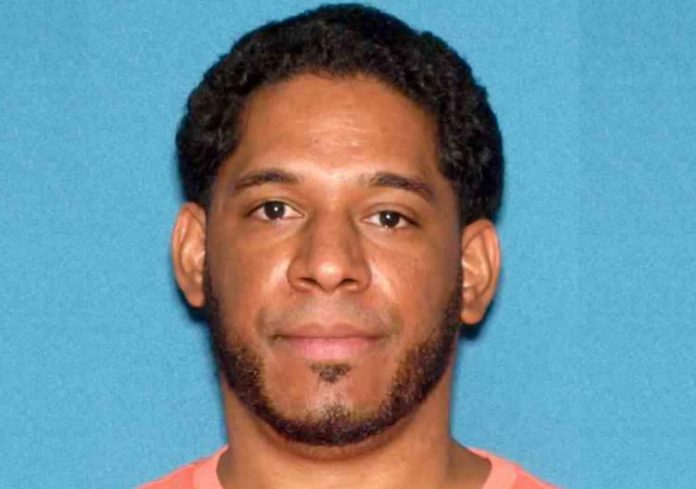 Mr. Almonte-Espinal is charged with one count of second degree Sexual Assault and one count of second degree Endangering the Welfare of a Child. On August 27, 2021 the Passaic County Prosecutor’s Office received information from the Division of Child Protection and Permanency regarding a twelve-year-old child who disclosed acts of sexual assault by Mr. Almonte-Espinal. Special Victims Unit detectives interviewed the victim and multiple witnesses. The investigation revealed that Mr. Almonte-Espinal sexually assaulted the child at a residence in the City of Paterson in May of 2021 when the child was eleven years old.

The sentencing exposure on second degree Sexual Assault is five to ten years in New Jersey State Prison with 85% of the sentence to be served before parole pursuant to the New Early Release Act and on Endangering the Welfare of a Child it is five to ten years in New Jersey State Prison. If convicted, Mr. Almonte-Espinal is subject to Parole Supervision for Life and Megan’s Law registration requirements. Mr. Almonte-Espinal is currently detained in the Passaic County Jail. The Passaic County Prosecutor’s Office has filed a Motion for Pretrial Detention which will be heard by a Superior Court judge this week. A criminal complaint is merely an accusation. Despite this accusation, defendants are presumed innocent unless and until proven guilty beyond a reasonable doubt.