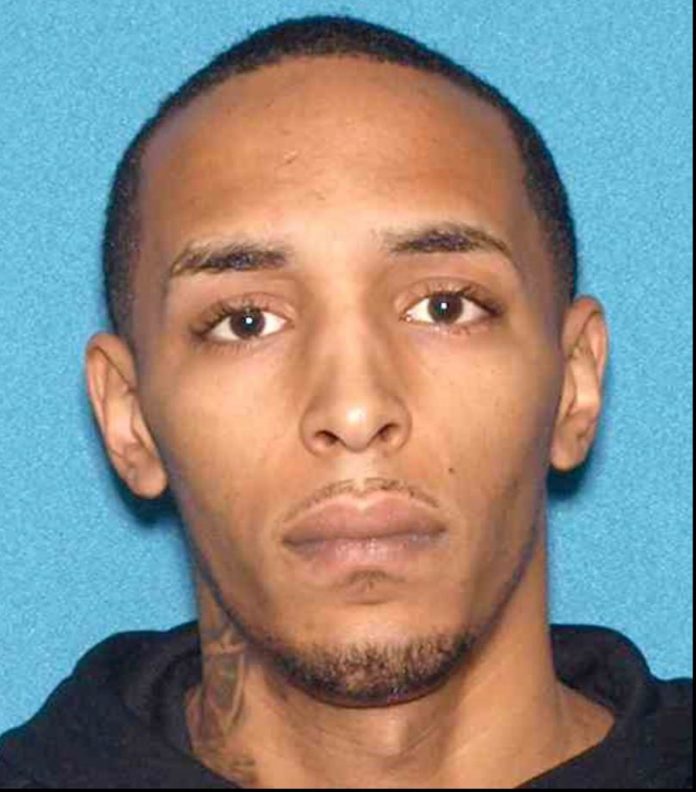 The Hoboken Police Department has announced that 27-year old, Paterson resident Corey Ferguson was arrested yesterday in Paterson and charged with attempted murder, plus other offenses, in connection with a shooting outside of an Amazon facility in Hoboken last October.

According to Detective / Lieutenant Danilo Cabrera, on Monday, April 19, Ferguson was arrested for the criminal attempted murder of a 32-year old man from Newark.  On October 11th, 2020, at about 2:30 a.m., Hoboken Police Officers responded to 940 Monroe Street on a report of a male with gunshot wounds.

When Hoboken police officers arrived they found the victim, an Amazon employee, with multiple gunshot wounds to the upper body and leg.  Moments later additional police arrived and lifesaving medical aid was provided until the ambulance arrived. The victim, was transported to Jersey City Medical Center where he was provided medical care. According to Detective / Lieutenant Cabrera, the fast actions of Officer Christopher Barral to stop the bleeding from multiple wounds, saved the victim’s life.

On April 19, Lead Detectives Michael Miranda and Christine Collins charged Corey Ferguson on a warrant with Criminal Attempted Murder, Possession of a Weapon for an Unlawful Purpose, Unlawful Possession of a Weapon, Aggravated Assault, and Endangering an Injured Victim. With the cooperation of the Paterson Police Department, Ferguson was placed under arrest for the above listed charges. This was a collaborative investigation with all detectives of the Investigation Bureau assisting Detective Miranda and Detective Collins in bringing charges against Corey Ferguson.   Ferguson was transported to the Passaic County Jail.

Hoboken Police Chief Ken Ferrante stated, “Outstanding work by so many of our uniformed officers and investigators brought two positive outcomes. First, the quick reaction and execution of his prior training led Officer Christopher Barral to saving our victim’s life and keeping him with his family. This was followed by the immediate, diligent work of our Investigations Bureau. Detectives Miranda and C. Collins were persistent in solving this case and with the assistance of many of our top notch detectives, we finally have the apprehension of this shooter.”