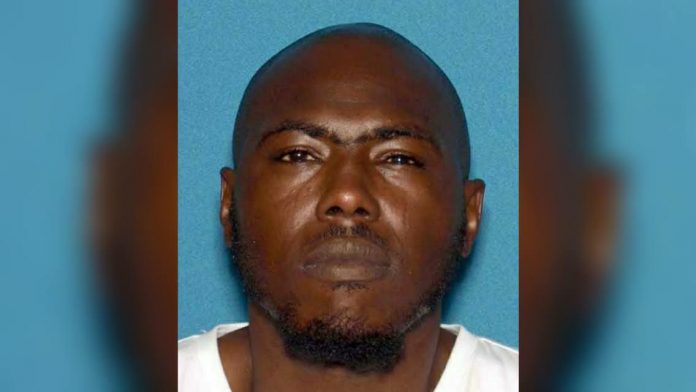 PATERSON MAN CHARGED WITH ATTEMPTED MURDER, CONSPIRACY TO COMMIT MURDER, AND A WEAPONS OFFENSE IN CONNECTION TO THE SEPTEMBER 4, 2021 SHOOTING INCIDENTS IN PATERSON

On September 4, 2021, at approximately 1:00 a.m., members of the Paterson Police Department responded to a report of a shooting near East 22nd Street and 12th Avenue in Paterson. Upon their arrival, officers located a male victim, age 22 from Paterson, who had been shot multiple times. While responding to the scene, a Paterson Police Officer attempted to pull over a vehicle of interest that was driving away from the scene of the shooting. At that time, an occupant of the vehicle shot at the responding officer. The Paterson Police Officer returned fire from his service-issued firearm. The suspect vehicle struck multiple parked cars during the pursuit and drove away from the scenes of the shootings. The Paterson Police Officer was not injured and the 22-year-old victim was admitted at St. Joseph’s University Medical Center for treatment.

During the subsequent investigation, it was determined that the vehicle utilized by the suspects during the shooting incidents matched the description of the vehicle registered to Taylor. On September 8, 2021, Taylor’s vehicle was located in East Orange, where it was observed to have significant collision damage and a bullet hole in the rear windshield. The investigation also revealed that Taylor was the driver of the vehicle during the shooting incidents, and had driven the car to East Orange after evading the police in Paterson. Taylor was taken into custody without incident at the residence in East Orange where his vehicle was recovered.

Pursuant to Attorney General Directive 2019-4, the Attorney General Office of Public Integrity and Accountability has designated the Passaic County Prosecutor’s Office as the independent prosecutor for this attempted murder investigation and the subsequent officer involved shooting,

The crimes of first degree Attempted Murder and Conspiracy to Commit Murder have a sentencing range between 10 and 20 years in state prison subject to the No Early Release Act, and the crime of second degree Certain Persons Not to Possess Weapons has a sentencing range of 5 to 10 years in prison with 5 years to be served before parole eligibility.

The Passaic County Prosecutor’s Office has filed a motion to have the defendant detained pretrial. A hearing on the pretrial detention motion is scheduled before the Honorable Marilyn C. Clark, J.S.C. virtually on September 14, 2021 at 9am.

The investigation into this matter, including the use of force by the police, remains active and ongoing. Further information will be released when it becomes available.

A complaint is merely an accusation. Despite this complaint, the defendant is presumed innocent unless and until proven guilty beyond a reasonable doubt.