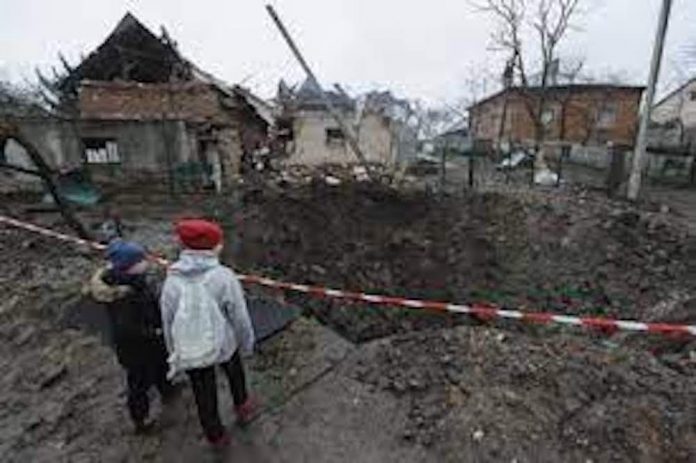 After initial reports on Tuesday declared that a missile attack inside the eastern, Polish border came from Russia, the leaders of Poland and NATO on Wednesday shifted course, saying the missile that killed two people in Polish territory on Tuesday afternoon was likely fired by Ukrainian forces which were defending their country against a constant wave of Russian strikes.    Polish President Andrzej Duda said during a press conference today that the missile strike appeared to be an accident, as Ukrainian forces were attempting to strike incoming Russian missiles.

The blast struck outside the rural, eastern Polish village of Przewodow, about four miles west of the Ukrainian border on Tuesday afternoon, at approximately the same time as Russia launched the largest number of missile attacks against Ukraine in more than one month. Russia reportedly fired a barrage of nearly 100 missiles into Ukraine yesterday.

The Kremlin said today that Russia had nothing to do with the missile strike inside of Poland on Tuesday afternoon.  President Joe Biden, after consulting with allies at the G20 Summit in Bali, said, “I don’t want to say that [it was fired from Russia] until we completely investigate.”   The President went on to say, “It’s unlikely in the minds of the trajectory that it was fired from Russia. But we’ll see.”