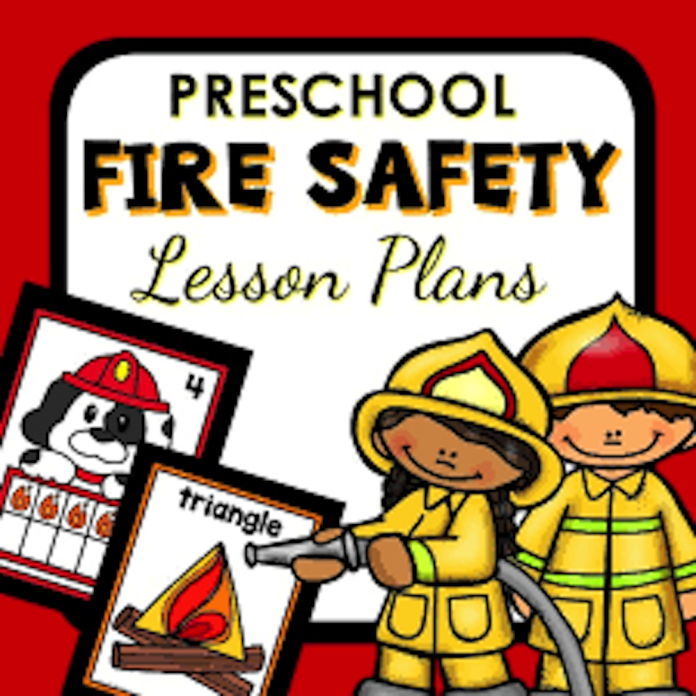 NORTH BERGEN, NJ – Recently the North Bergen Pre-Kindergarden hosted the North Hudson Regional Fire and Rescue for a fire safety lesson that was a fun, valuable, and educational experience for all. In addition to the firefighters providing a lesson on “Stop, Drop, and Roll”, the dangers of playing with fire, calling 911, and other responses in case of a fire emergency, the children also had the opportunity to get an up close and personal look at a fire truck, take pictures with the firefighters, and were also given hats and educational coloring books.

“As many in North Bergen learned after the devastating fire we suffered earlier this year, it’s never too early to begin learning about fire safety,” said Dr. George Solter, North Bergen School District Superintendent. “The lessons these students learned could one day save their lives or those of someone they love. Thank you to the North Hudson Regional Fire and Rescue for taking time out of their busy schedules to visit our schools and educate the future minds of our community, as well as all they do to protect us everyday.”

Earlier this year in March, North Bergen saw a fast-moving fire ravage multiple homes and leave at least ten families displaced. Thankfully all of the residents made it out safely due to the heroic efforts of the North Hudson Regional Fire and Rescue Department, the North Bergen Police Department, as well as the North Bergen EMS. In the immediate aftermath the Township and local Red Cross provided the displaced families with assistance including food and other emergency supplies.