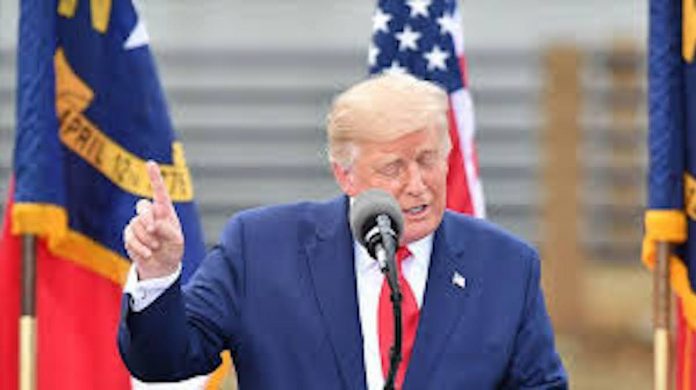 What will the Democrats say about this?  That was the first thing I thought when I sat down to write that President Donald Trump has been nominated for the Nobel Peace Prize.

Christian Tybring-Gjedde, a member of the Norwegian Parliament, made the nomination for the President’s role in the recent Israeli-United Arab Emirates peace accord.

The full normalization of relations between the two middle Eastern nations took place nearly a month ago.  The agreement came at the request of President Trump, according to a press release on August 13.

Tybring-Gjedde’s nomination praised President Trump’s efforts toward resolving protracted conflicts across the globe.  In an exclusive interview with Fox News, he stated, “For his merit, I think he has done more trying to create peace between nations than most other Peace Prize nominees.”   Tybring-Gjedde is a four-term member of Parliament who also serves as chairman of the Norwegian delegation to the NATO Parliamentary Assembly.

He went on to express hope that the Israeli-UAE accord could kead to future agreements between other Arab nations and Israel.

Should that occur, it will truly be a miracle.