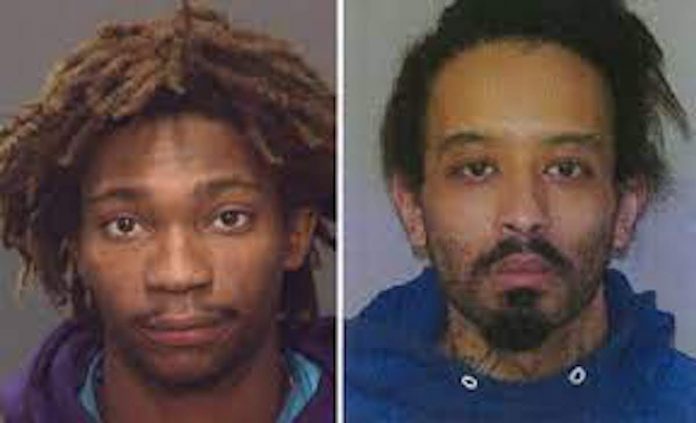 On Tuesday, March 2, 2021, members of the Hudson County Prosecutor’s Office Special Victims Unit charged two men who sexually assaulted a fifteen-year-old girl and endangered a 14-year-old girl after the two girls were brought to New Jersey from Ohio.

The endangering charges for both defendants are related to the sex acts, as well as providing drugs and alcohol to minors.

The two girls – who met Berry in Ohio – were brought by the defendant to New Jersey on approximately February 24, 2021 staying in two motels in North Bergen. During that time, the 15-year-old victim was sexually assaulted by Berry and another male – later identified as Tyrell Piazza. Berry and Piazza also provided both girls alcohol and drugs.

Berry is being held in New York on separate, related charges.