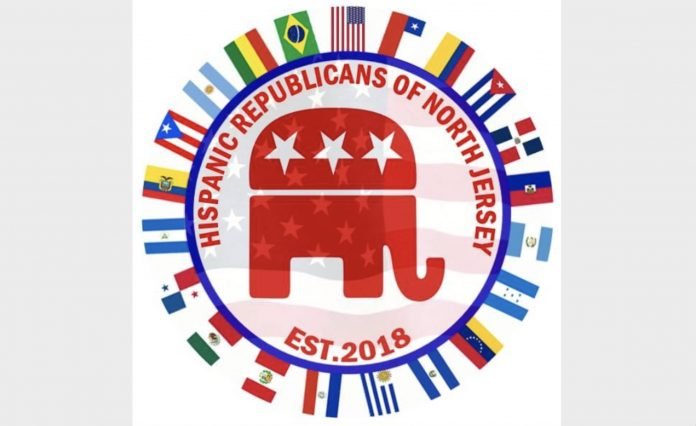 For Republicans in the Garden State to win in 2021, and beyond, the NJ GOP, its candidates, party officialdom, and grassroots leaders needs to offer the voters a Contract With New Jersey. The contract should lay out, in simple terms, the issues in state governance. From the massive pilfering of resident’s pockets that is the monetary mismanagement and policies that increase the cost of living to the never-ending cultural crusades using children and the working class as pawns; the failure to protect our seniors from Covid to the complete lack of any plan to rebuild the jobs lost in the crisis, and much more, New Jersey has no shortage of challenges currently being neglected.

Lower the Cost of Living.

First and foremost, the rising cost of living is the primary challenge facing New Jerseyan’s of every stripe and type. On this front the GOP must promise to repeal the Murphy gas tax and toll increases as well as the regulatory created increase in cost of natural gas that could impact almost every household, hundreds if not thousands, of dollars a year for years to come. If New Jersey is to become a place people move to rather than flee from, the GOP must show it has plans to make the state affordable again.

Another step along these lines is income and property tax reform. Considering Covid-19 the GOP should pledge itself not only to lowering the state taxes but offer an income tax holiday under a certain threshold. Moreover, the Republican Party should require that municipalities and county governments lower their individual resident property tax levy on regular homeowners by 10% and freeze property tax for all others. In cities and town that are struggling economically, or that have been designated Urban Enterprise Zones (a state program since 1983, best known for lowering sales taxes within the zones), the drop in property tax for individual homeowners should be even greater so that localities can be rebuilt while ending the gentrification-induced exodus of residents who have served as pillars of their neighborhoods. New Jersey is not fair nor affordable if working class and elderly homeowners are getting kickout because their local governments refuse to spend within their means, nor is it right that so many young families are forced to move out of state in order to find affordable homes.

Second, but intimately related to lowering the cost of living, is helping Main Street rather than Murphy’s friends on Wall Street. From shutting down mom and pop neighborhood stores that are the backbone of the community while letting big business chains remain open during much of the Covid-19 crisis to the fact that Wall Street investment firms make over half a billion dollars a year “managing” NJ’s insolvent state pension program – big business welfare is not right. The GOP should pledge to end handouts for big business that put them at an increased advantage over the businesses of regular people. While all pray that the behind closed doors discussions to keep the Nabisco plant in Fairlawn turn out to be helpful to its 600 employees and the communities they live in, what would be even better is if mom and pop businesses were given the same level of deference and treatment elected officials often give big business. Republicans in New Jersey should vow to help Main Street by lowering sales tax to 1% on items purchased in mom-and-pop local entrepreneur owned retail non-membership stores, encourage grocery stores in economically struggling area’s by exempting them from property taxes for 5 years, and eliminate the sales tax on restaurants and takeout establishments. Supporting Main Street New Jersey means supporting small retailers, small eateries, and all people’s increased ability to afford shopping local and without having the state government reach further into their wallet while trying to feed and clothe one’s family.

New Jersey Republicans must pledge to end the cultural crusades coming from Trenton and the Murphy administration.  From pushing biological boys into girls’ sports to sending early released convicts serving time into working class neighborhoods; pretending every New Jersey resident shares a collective guilt for “institutionalized” racism to the lie that the police are bad guys; pushing the mythology that there are more than two sexes in schools to allowing prisoners still behind bars and smokers to cut the Covid-19 vaccine line; Republicans must state unequivocally that they will end the nonsense. Pushing the loony left cultural crusades in New Jersey schools means less time is focused on actual education as well as that girls’ sports could disappear. Releasing thousands of convicts early means blue-collar and working-class residents now must worry about the potential for increased crime as these felons, with little to no resources, are not moving into tony suburbs. The vilification of police means more hands-off policing leaving the vast majority, law abiding residents, at the mercy of the tiny but emboldened minority – the neighborhood criminal. Republicans must stand up for working-class residents, children, and seniors against the pseudo-intellectual left-wing gibberish and put an end to the cultural crusade out of Trenton and the Murphy admin.

From abolishing taxes on the tips of service economy workers to fighting for the right of working class parents in bad performing school districts to use their tax dollars to send their children to the school of their choice; holding Trenton Democrats accountable for their policies which led to the high number of Covid deaths in nursing homes to the unparalleled number of scandals in Trenton and the general level of incompetency in the Governor’s office – there is no shortage of other arena’s that might be included. The above proposals are not exhaustive but are a starting point for Republicans in New Jersey, across the various tribes and factions of the party, to begin to flesh out and advocate for a Contract With New Jersey. If the GOP is to win in 2021, not only the Gubernatorial race, but the State Senate and Assembly races, as well as other elections down the ballot, the Republican Party must present the citizens a clear contract laying out what is going wrong in New Jersey and how the GOP will fix it.

Governor Murphy Puff, Puff, and Passes the Joint to Children

Hispanic Republicans have a Home in Hudson County