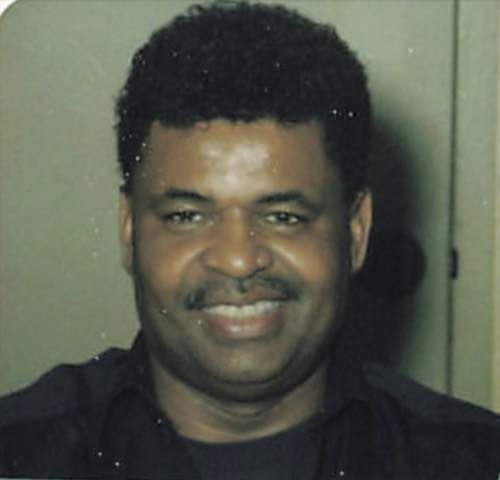 In a Facebook post, Mayor Davis stated, “To the entire Burroughs family, I want to extend my condolences, on behalf of our entire community. We thank Lt Burroughs for his service to our country and to our city. Rest In Peace.”

Burroughs was promoted to the rank of Lieutenant in 1991.  He was also a veteran of the United States Air Force.