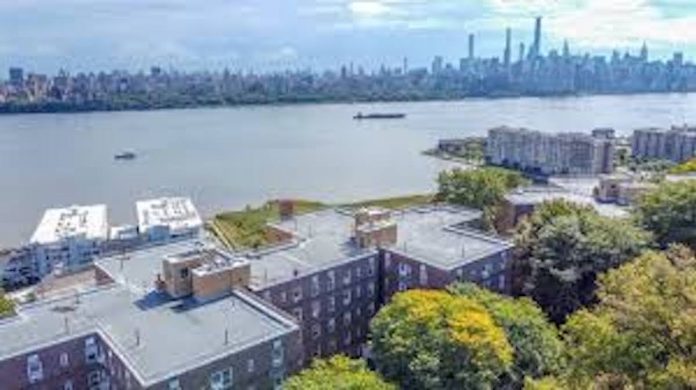 Heights of development located below the Palisade Cliffs, east of Palisade Avenue in Hudson and Bergen Counties, would be limited under an amended piece of legislation introduced by Senators Brian Stack (D – District 33) and Nicholas Sacco (D – District 32) on December 10.

Known as the “Palisades Cliffs Protection Act,” the bill (S-3274) is intended to protect the views of the Hudson River and the Manhattan skyline for residents and pedestrians in the area.  Under the terms of the proposed legislation, no development could rise above ten feet below the surface of the top of the cliff.

When the new version of bill is posted for committee consideration has yet to be announced.