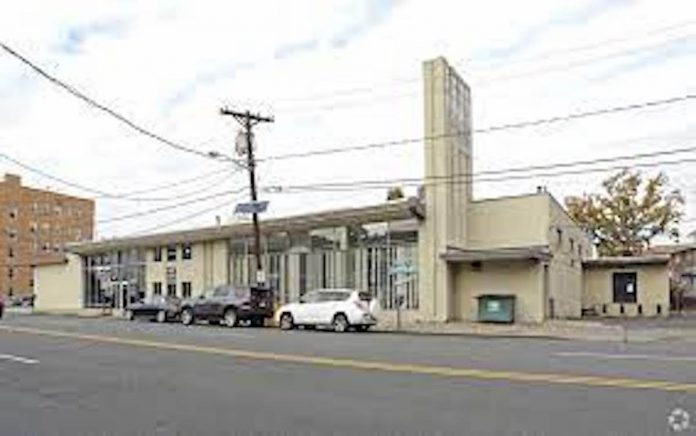 Hudson TV has learned that the roof of the township’s vaccination clinic at 9243 Kennedy Boulevard collapsed over night as a result of the heavy rain and high winds from the remnants of Tropical Storm Ida.  The clinic had previously been run out of the township’s Recreation Center on Meadowview Avenue.

North Bergen’s Health Officer Tina Mereos told Hudson TV during a telephone interview at 3 o’clock this afternoon, she had not yet seen the damage, but was “heading there now.”

According to Aimee Focaraccio of North Bergen C.A.R.E.S., the building was a former gym and fitness club.  When contacted by Hudson TV, the North Bergen Police Department had not received a report on the collapse.

Focaraccio says she has been receiving many calls about assisting individuals and families in the aftermath of last night’s storm due to flooding.  She says if a North Bergen resident needs assistance, they must first contact the township’s Police Department.  A report will be taken by the police, who will then reach out to Focaraccio with the information.