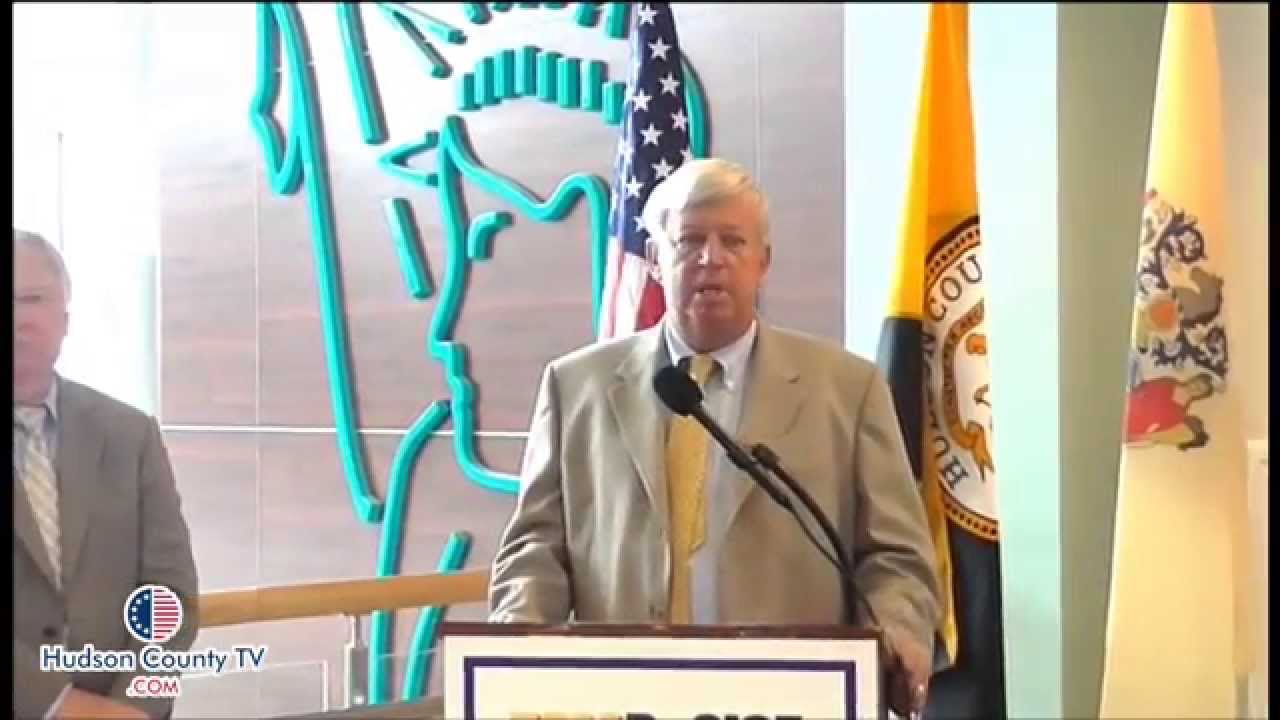 Various media outlets are reporting that Hudson County Executive Tom DeGise will not seek re-election to a seventh term next year.  The news is not unexpected, as DeGise has been in local politics for 29 years, starting as a Jersey City Councilman and Council President before losing a close runoff for Mayor in 2001 to Glenn Cunningham.

DeGise reportedly has been telling members of the Hudson County Democratic Organization he plans to retire.  His longtime Chief of Staff Craig Guy is rumored to be the leading candidate to receive the HCDO’s support to replace DeGise.  There likely would be a primary challenge in 2023 for the County Executive’s position from the Progressive Democrats.

Before entering politics, DeGise was a history teacher in the Jersey City public school system.