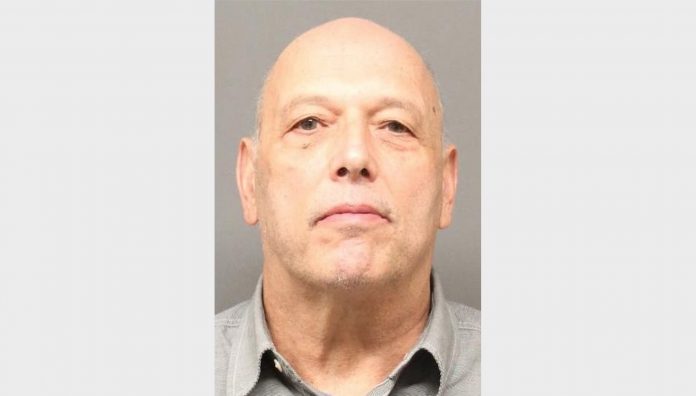 Bergen County Prosecutor Mark Musella announced the arrest of FRANK CIRINO (DOB: 11/3/1953; divorced; maintenance worker) of Rutherford, New Jersey on the charges of Possession Of Child Pornography, Distribution Of Child Pornography, and Endangering The Welfare Of A Child. The arrest is the result of an investigation conducted by the Bergen County Prosecutor’s Office under the direction of Chief Robert Anzilotti.

On Thursday, November 19, 2020, members of the Bergen County Prosecutor’s Office Cyber Crimes Unit executed a search warrant at the residence of FRANK CIRINO during the course of an Internet child pornography investigation. The investigation revealed that CIRINO used the Internet to view, download, and possess approximately 1,000 digital files depicting nude and/or sexually explicit prepubescent and pubescent children, and also share approximately 25 such files online. In addition, CIRINO used online chat forums and applications to engage in sexually explicit online chat conversations with underage boys and girls while posing as a fictitious teenage boy and a fictitious teenage girl. Further investigation revealed that during such online conversations, CIRINO obtained nude and/or sexually-explicit images of juveniles, and sent nude images to the children.

Prosecutor Musella states that the charges are merely accusations and that the defendant is presumed innocent unless and until proven guilty beyond a reasonable doubt. Prosecutor Musella thanks the Rutherford Police Department for their assistance, as well as the Lyndhurst and Ramsey Police Departments which both participate in the Bergen County Cyber Crimes Task Force.