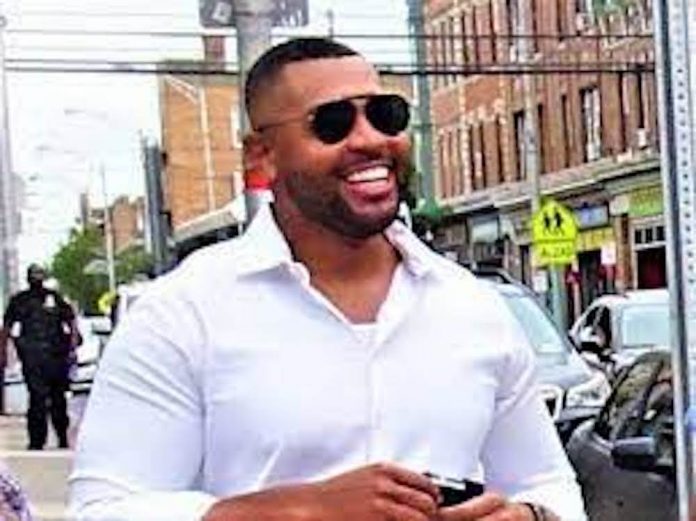 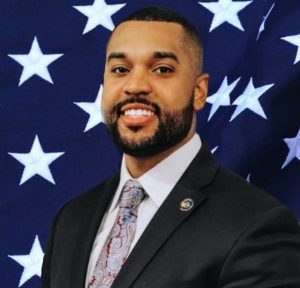 “William’s professional career has been to build bridges and stand up for the concerns important to middle-class and working people in New Jersey,” said Speaker Craig Coughlin (D-Middlesex). “His experience in advocating for and finding ways to help Hudson County residents will make him an outstanding addition to the Assembly’s Democratic caucus.”

Sampson is a graduate of Washington Community School and Bayonne High School.  He attended Clark Atlanta University in Atlanta, Georgia on a basketball athletic scholarship.  In 2013, Sampson joined the International Longshoreman’s Association Local 1588, where he works as a crane and multi-machine operator at Bayonne Global Container Terminal.

“I am proud to serve the residents of the 31st District in the community and, now, in the statehouse,” said Assemblyman Sampson (D-Hudson). “The last couple of years of the pandemic has brought many longtime issues to the forefront—unemployment, in education, and healthcare. I look forward to working with my fellow assembly members to meet the needs of Hudson County residents and all New Jerseyans.”

Sampson also serves as the vice-president for Hudson County’s chapter of the Asa Philip Randolph Institute, which is an organization of Black union workers that advocates for economic and racial justice.  His work with the Asa Philip Randolph Institute allows him to educate people about the importance of civic engagement, voter outreach, and registration.

Sampson is working to blaze a trail of excellence and legacy for his son, Nico Nazir Sampson.

THe 31st District represents Bayonne and a portion of Jersey City.

The remainder of the Hudson County legislative delegation, all Democrats, remains the same: