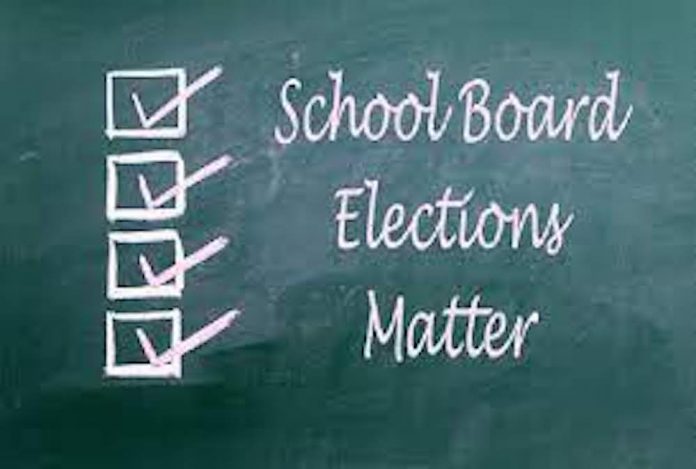 Only thirteen schools districts in New Jersey still hold their Board of Education elections to select trustees and determine school budget levies in April.  Three of those districts are in Hudson County…West New York, Weehawken and North Bergen…and today, Tuesday, April 19, is the day.

Only one of the districts, however, has contested races for board trustees.  West New York.  There are six candidates comprising two tickets for three seats.   Incumbent trustees Jonathan Castaneda, Ana Sanchez and Douglas Velasquez are running under the banner Your Children’s Future.  Their opponents are running on the Today’s Children, Tomorrow’s Future slate…Dorinne M. Auriemma, Vipul I. Parekh and Jose A. Valdez.  Voters in West New York will also decide whether or not a $171,100,853 budget having no increase in the local tax levy will be approved.  The proposed budget is $40 million less that last year.  That’s because spending and federal relief increased due to the coronavirus pandemic.

In Weehawken, an era will be coming to an end, as 42-year Board of Education Trustee Francis Pizzuta’s run comes to an end. Pizzuta chose not to seek re-election.  Ildefonso Acosta, Marissa Dennis and incumbent Trustee Julian Brian Mera are running unopposed on Continue the Progress ticket.  As for the proposed Weehawken school budget, it’s $35,240,891.   That’s an 8 percent increase from the current spending plan. The proposal would increase the local tax levy by 2-percent, going from $23.5 million to nearly $24 million.

Finally in North Bergen, three candidates are running unopposed for three year terms.  They are all incumbents…President Luis Rabelo, Patricia Bartoli and Sai Rao.  Meanwhile, voters will decide the fate of the proposed $175,924,079 budget that contains a 2-percent tax increase for property owners. The local tax levy would jump from $52.1 million to $53.1 million.

The polls in all three municipalities will be open from 2 o’clock this afternoon until 8 o’clock tonight.  Turnout is expected to be light.