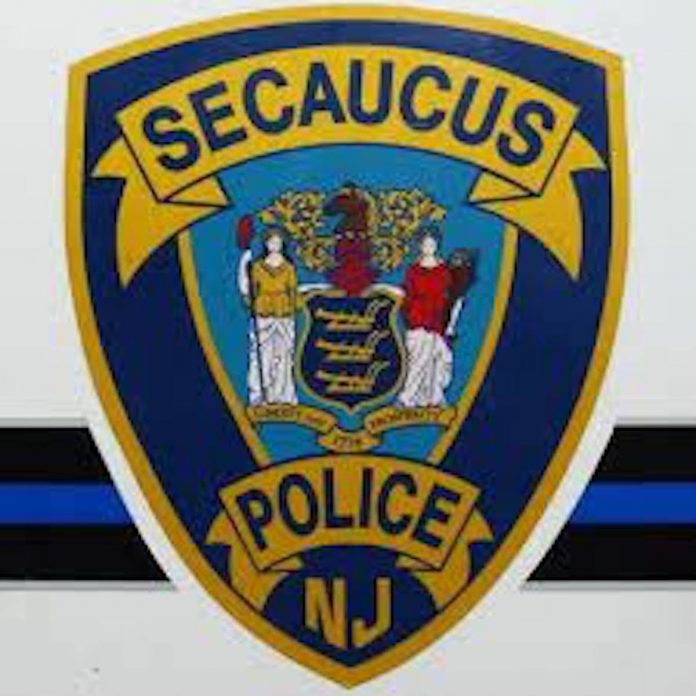 An incident in Secaucus this afternoon is under investigation to determine whether it was a hostage situation.  Secaucus Police Chief Dennis Miller told Hudson TV in an email that at 3:16 pm, “The Secaucus Police Department responded to the 300 block of Clarendon Street on a report of a victim being held against her will in the basement apartment.  Information was also received that the victim was injured after being assaulted.”

Chief Miller also stated, “The suspect was alleged to be armed and possibly suffering from mental illness.  Responding Secaucus Police Officers established a perimeter around the location and called in tactical support from the Hudson County Regional SWAT team.”

Miller says there was some information that corroborated the victim and the suspect were inside the residence, but other information indicated they were in a vehicle.  Critical information was relayed to surrounding law enforcement agencies and the vehicle was stopped in Bayonne by Bayonne Police.

Chief Miller says, “The suspect was detained and ultimately arrested by the Secaucus Police Department.  The victim was found with some minor injuries, but otherwise in good health.”

The investigation is ongoing and according to Chief Miller, “It is being investigated if the victim was being held against her will and/or if the suspect was armed during the encounter.”

The SWAT team searched the residence to ensure there were no other victims.  None were found.