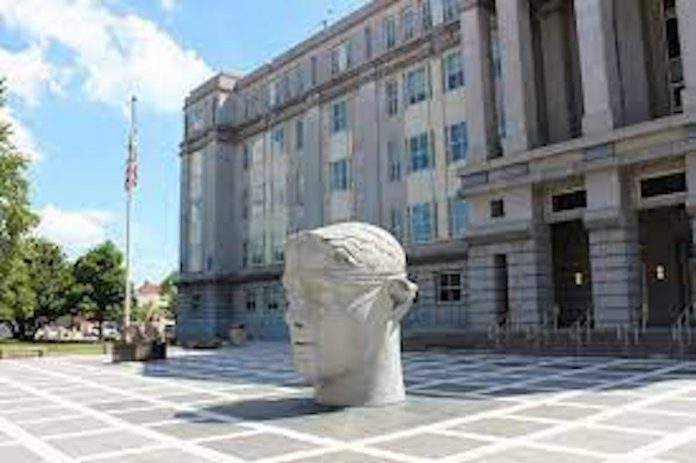 Marc Lazarre, 37, of Secaucus, New Jersey, is charged by complaint with one count of bank fraud and one count of aggravated identity theft. Lazarre is scheduled to appear this afternoon before U.S. Magistrate Judge André M. Espinosa in Newark federal court.

From September 2021 through October 2022, Lazarre executed a scheme to enrich himself by using unlawfully obtained bank account and personal identity information to open accounts in victims’ names without their knowledge. He caused the transfer of funds from the victims’ actual financial accounts to the accounts he opened and then withdrew the funds. Lazarre also unlawfully obtained checks made out to victims, used fraudulent identification documents to open accounts in names almost identical to the victims’ names, and then cashed the unlawfully obtained checks. Lazarre caused more than $1 million in actual losses.

The bank fraud count is punishable by a maximum of 30 years in prison. The aggravated identity theft count carries an additional consecutive mandatory minimum term of two years in prison. Both counts have a maximum fine of up to $250,000, or twice the gross gain or loss from the offense, whichever is greatest.

The government is represented by Assistant U.S. Attorneys Shawn Barnes of the Economic Crimes Unit and Matthew Belgiovine of the General Crimes Unit.