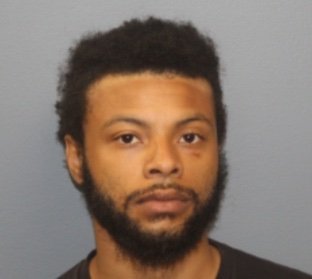 Secaucus Police Chief Dennis Miller reports that this morning, Thursday, August 25, 2022 at 2:14 A.M., a Born Street resident called the Secaucus Police Department and reported that an individual burglarized his parked vehicle and attempted to burglarize five other vehicles, also on Born Street.  It was reported that nothing was taken from the vehicle that was entered, but it should be noted that it was left unlocked.

Muniz was charged with Burglary and five counts of Criminal Attempt to Commit Burglary .  Muniz was lodged in the Hudson County Jail.  Does his name sound familiar to you?  It should.

On June 12, 2022 Joshua Muniz attempted to burglarize and did burglarize vehicles on 3rd Street and was charged with two counts of Burglary and four counts of Criminal Attempt to Commit Burglary.

“This arrest is another clear example that bail reform needs to be reexamined to better ensure that individuals are not given the opportunity to commit additional crimes while on pretrial monitoring,” Chief Miller said. “I again remind residents to be vigilant, lock their vehicles, and report any suspicious activity to the Secaucus Police Department.”

Anyone with additional information on these burglaries is asked to contact the Secaucus Police Detective Division at (201) 330-2052 or detectivedivsion@secaucus.net.  These charges are merely accusations and the defendant is presumed innocent until proven guilty.