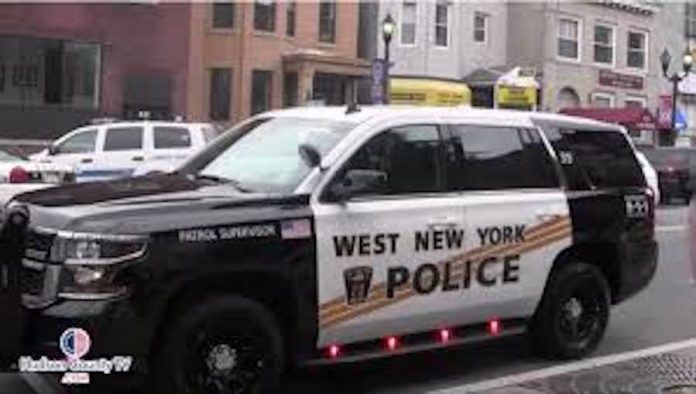 Hudson TV has learned that a complaint was filed in West New York Municipal Court against 25-year old, West New York resident Carlos Pereira-Andredes on July 28, 2022 for making terroristic threats against another individual.  According to the complaint, Pereira-Andredes faces three counts for threatening to use a pair of scissors to stab the male individual during a verbal confrontation.

The individual was not injured.

West New York Police responded to the area where a report of a dispute was underway, with a male wielding a weapon, believed to be a knife.  Upon arrival, the male victim told them the assailant had fled toward 55th Street and Palisade Avenue.  The victim provided a description of his attacker; a male Hispanic wearing camouflage pants, a black sleeveless shirt and a baseball cap.

One of the responding officers found a man matching the description of the assailant at the corner of 55th Street and Bergenline Avenue.  Police did a pat down of Pereira-Andredes and found a pair of scissors in his pants pocket.

Th victim was able to identify the man as his assailant who threatened to stab and kill him.

The date of Pereira-Andredes’ first appearance in Central Judicial Processing Court in Jersey City was not made available.