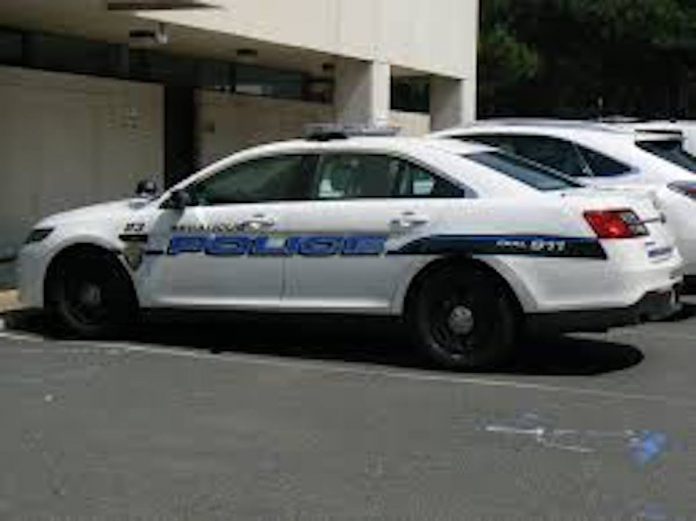 According to Police Chief Dennis Miller, 47-year old Secaucus resident Trent Janulis and 48-year old Jersey City resident Michael Schmidt were arrested on January 12 at 9:30 pm for a string of burglaries and thefts at 2 Day Transportation, located at 901 Castle Road, which took place on December 19, 24, 25 and January 10.

Chief Miller and Detective Lieutenant Michael Torres confirmed to Hudson TV that Janulis was employed by 2 Day Transportation and let the pair in during each burglary.  Collectively, the men stole more than $200,000 worth of laptops and perfume.

Schmidt also received a count of possession of a CDC, also suboxone.

Both suspects were transported to the Hudson County Jail in Kearny.  Both men are innocent until proven guilty in a court of law.