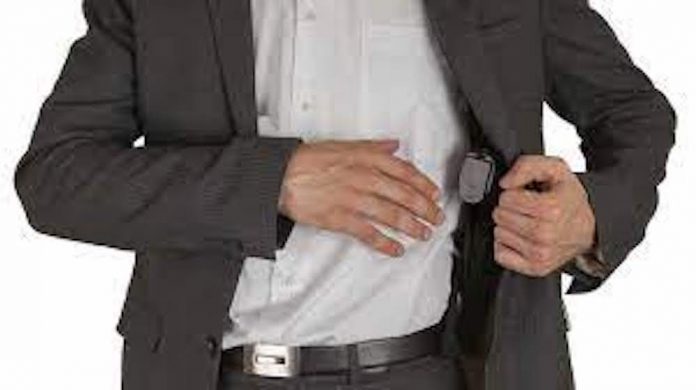 Back in late June, the United States Supreme Court ruled that the Constitution provides a right to carry a gun outside the home, issuing a major decision on the meaning of the Second Amendment.

The High Court ruled 6-3 that New York’s law requiring a license to carry concealed weapons in public places is unconstitutional. Notably, the overturned law didn’t exist in isolation; it was similar to laws in seven other states, the combined populations of which account for over a quarter of the people in the United States.
The law that was struck down by the Supreme Court required licenses to carry guns in public.  Licenses would only be granted when the applicant could demonstrate a need. That need was restricted, however, to hunting and shooting locations and to a person carrying cash, such as a messenger.

“Because the state of New York issues public-carry licenses only when an applicant demonstrates a special need for self-defense, we conclude that the state’s licensing regime violates the Constitution,” Thomas wrote.

Justice Thomas continued, writing, “When the Second Amendment’s plain text covers an individual’s conduct, the Constitution presumptively protects that conduct,” Thomas wrote. “The government must then justify its regulation by demonstrating that it is consistent with the nation’s historical tradition of firearm regulation.”
Hudson TV asked one of the attorneys at West New York’s RF Injury Law his thoughts on the Court’s decision and what it means specifically for individuals and for municipalities.
Here’s what Peter Festa, Esq. had to say on the subject