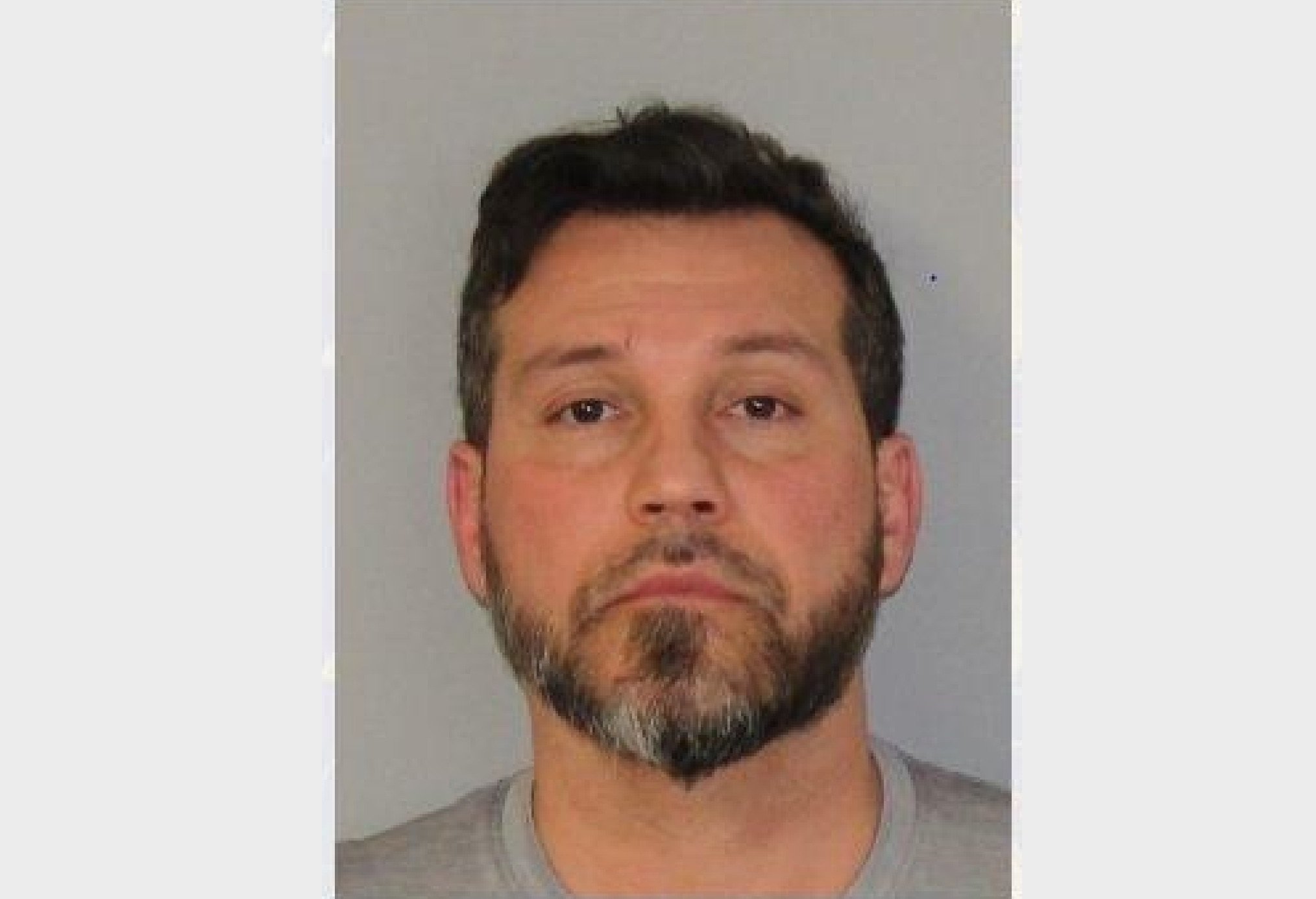 For the second time this month, a Jersey City high school gym teacher has been charged with sexually assaulting a female student.  This time the alleged incident took place in Union City 16 years ago.

HIGH SCHOOL TEACHER ARRESTED FOR SECOND INCIDENT OF SEXUAL ASSAULT OF STUDENT
Hudson County Prosecutor Esther Suarez has released the following information
On February 21, 2020, members of the Hudson County Prosecutor’s Office Special Victims Unit arrested Francisco Realpe, age 43, of Hoboken, on a charge that he sexually assaulted a 17-year-old female student while a teacher in Union City.
The new charge stems from an incident that occurred in 2004 while Realpe was a teacher at Union Hill High School. Realpe has been charged with Sexual Assault in violation of N.J.S.A.2C:14-2c(3), a second-degree crime.
He was arrested at the Hudson County Prosecutor’s Office without incident, after surrendering with his attorney.  Realpe appeared in Criminal Justice Reform Court on Saturday, February 22, 2020, where he was placed on supervised release.
​
Realpe was previously arrested on February 3, 2020, on charges involving the sexual assault of a 17-year-old female student at Dickinson High School in Jersey City in November 2019.
Prosecutor Suarez credited the Hudson County Prosecutor’s Office Special Victims Unit for the investigation.  The above charges are merely accusations and the defendant is presumed innocent until proven guilty. R.P.C.3.6(b)(6).