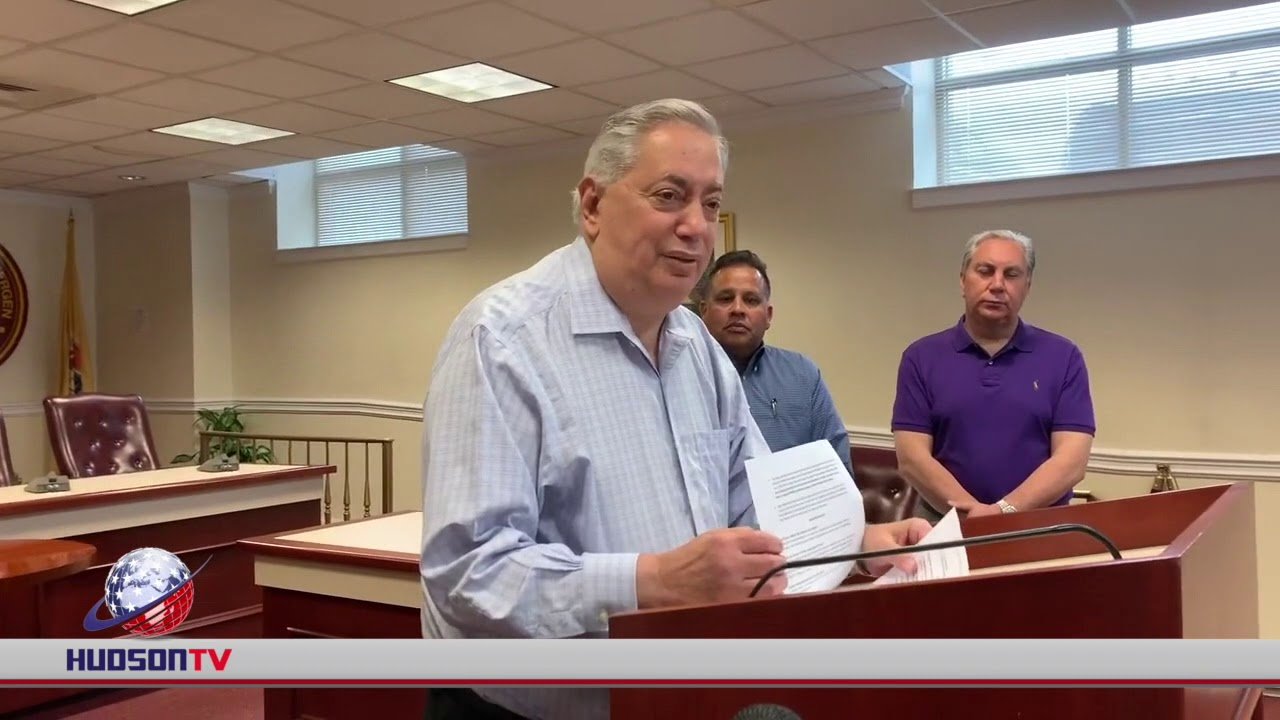 If I were to tell you that two people convicted in the following crimes received the same sentence, what would you think?

In the first scenario, a sheriff’s officer makes a terrible lapse in judgment and steals $70 from a crime scene and is later caught. In the second, an NJ TRANSIT supervisor hatches an elaborate scheme to steal $2.1 million in taxpayer funds using a web of fake companies over several years, before his fraud is finally discovered.

Both are convicted. The officer gets 3 years in prison; the transit supervisor is sentenced to 5 years. Is that equitable, or is it evidence of a fundamentally flawed and broken system?

I believe strongly that it is the latter, which is why I support removing mandatory minimum sentences for official misconduct offenses and giving sentencing discretion to judges based on the severity of each individual case. This issue is currently being debated in the state legislature, where a majority in the state Senate agreed with my position and voted for a criminal justice reform package that removed mandatory minimum sentences from official misconduct as well as several other crimes. Now, that bill is awaiting consideration in the state Assembly, and if it passes there it would go to the desk of Gov. Phil Murphy.

Many have asked why this amendment was inserted into the legislation now, and the reasons are simple. When the New Jersey Criminal Sentencing & Disposition Commission issued its guidelines on offenses that should no longer have mandatory minimums, I and several other members of the state Senate had reservations about supporting the bill because it could reduce the punishment for criminals convicted of armed robbery and serious drug offenses.

After speaking to advocates our concerns were somewhat addressed, but there was still doubt about the bill. But when it became clear that we had an opportunity to address the inequities in the official misconduct charge and add that to the bill — an issue that has long generated concern among senators — we were able to amass a majority of the Senate caucus to support the legislation and move it forward.

Some have painted this amendment as a way to protect corrupt politicians, however, this is not the case at all. On the contrary, the outcry it has generated is an example of the news media buying into a false narrative that says that our state is uniquely corrupt. This agenda has been pushed by those who have misused the justice system to push their political ambitions, eliminate rivals and gain favor with voters.

That is what led to the official misconduct charge being made a mandatory minimum offense in 2007, which made New Jersey one of only two states in the nation that carry a mandatory minimum for this crime. Forty-eight states realize how unfair and inequitable mandatory minimums are and how they can be abused by those with political aspirations.

Former U.S. Attorney Paul Fishman famously pushed back on this “Culture of Corruption” narrative, saying that this was not true in New Jersey’s case and that it was demoralizing and insulting to the residents of our state. He was correct.

Perhaps this is why some of the leading criminal justice advocates in the state raised much less of an issue with removing the mandatory minimum sentence for official misconduct than those in the news media have. Deborah Poritz, the highly respected former chief justice of the New Jersey Supreme Court and chair of the commission, has said that the commission is currently considering whether to recommend removing all mandatory minimum sentences, which would include those for official misconduct. Another member of the commission, Public Defender Joe Krakora, called the amendment a minor change and said that it should not derail the bill package from moving forward.

This is a public policy issue worthy of a robust, public debate but thus far it has instead been demonized by media outlets more interested in sensational headlines than in policy. I would urge the members of the state Assembly and the governor and his team to pay little attention to the media narrative and instead focus on the facts — that this amendment makes the entire bill package stronger and that supporting it will correct many serious deficiencies in our criminal justice system.

State Sen. Nicholas J. Sacco represents the 32nd Legislative District, which includes parts of Bergen and Hudson counties. He is also the mayor of North Bergen.