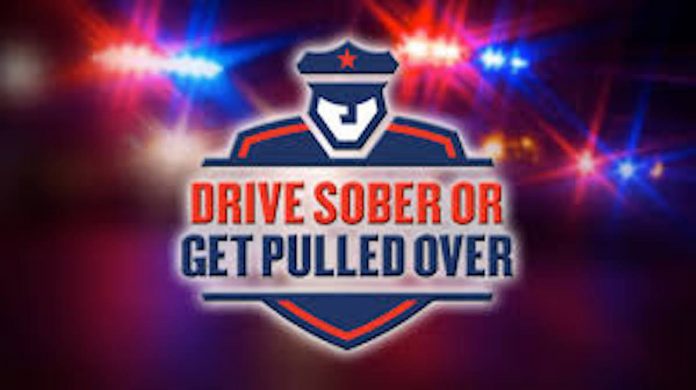 Do the right thing this holiday season when you get behind the wheel…actually, do the right thing every day you get in the car.  Do not drink and drive.  The State of New Jersey has announced its annual, ‘Drive Sober or Get Pulled Over” campaign.

This year, 112 New Jersey Police Departments have received funds for increased police patrols to find drivers who are drinking and driving and putting the general public, and themselves, in danger.

The following municipalities in Hudson and southeastern Bergen Counties have received funding to increase their patrols.  Whether you are drunk or high, you will be caught and pay the penalty:

A total of $656,340 grants from the NJ Division of Highway Traffic Safety have been awarded to the 112 municipalities in the Garden State.  The crackdown will continue through New Year’s Day.  So be on your best behavior.  Drive safely and drive sober.

More than 10,000 motorists are killed annually in drunk driving accidents according to the National Highway Traffic Safety Administration.