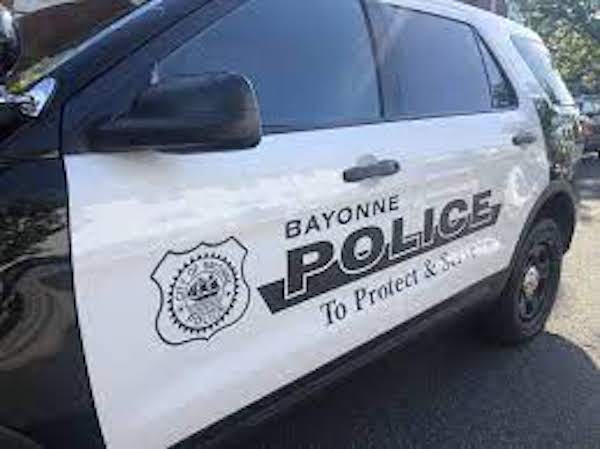 A state grand jury has voted not to file any criminal charges at the conclusion of its deliberations regarding the death of Parbu Bikhari, 51, of Newton, N.J., who died on July 25, 2021, after sustaining injuries during an encounter with Bayonne police officers on July 13, 2021.

The fatal police encounter was investigated by the Office of Public Integrity and Accountability (OPIA) and presented to New Jersey residents called to serve on the grand jury in accordance with Directive 2019-4, the “Independent Prosecutor Directive,” issued in 2019. In July 2021, OPIA issued standard operating procedures (“SOPs”) to ensure that these grand jury presentations are conducted in a neutral, objective manner, and with appropriate transparency regarding the process, consistent with the Independent Prosecutor Directive.

The investigation of this fatal police encounter included interviews of witnesses, collection of forensic evidence, review of video footage, and autopsy results from the medical examiner. After hearing testimony and evidence from the investigation, the grand jury concluded its deliberations on Monday, October 3, 2022, and voted “no bill” meaning the Grand Jury concluded that no charges should be filed against any officer because no officer involved caused Mr. Bikhari’s death.

According to the investigation, at approximately 10:55 pm on July 13, 2021, three Bayonne police officers on patrol observed Mr. Bikhari commit several motor vehicle infractions. The officers attempted a motor vehicle stop; Mr. Bikhari failed to stop. Mr. Bikhari traveled down 52nd Street, a dead-end street, where the officers blocked his path of travel. Officers exited their vehicles and commanded Mr. Bikhari to exit the vehicle. Through the windshield of the vehicle, officers observed Mr. Bikhari brandish a knife. He then appeared to squirt a liquid accelerant in the interior of the vehicle. Moments later, the interior of the vehicle became engulfed in flames and smoke. Officers attempted to extinguish the flames and called for assistance from the Bayonne Fire Department, which extinguished the fire. Mr. Bikhari sustained serious burn-related injuries and was transported to the hospital for treatment.  He died of his injuries on July 25, 2021.

An autopsy was conducted and the Medical Examiner determined that the cause of death was complications of thermal burns and smoke inhalation.

The following Bayonne police officers were involved in the incident: Detectives Justin Kazan, Juan Villegas, and Alan Elawady.  At the time of the motor vehicle stop, a warrant had been issued for the arrest of Mr. Bikhari in connection with a domestic violence-related assault.

In response to this “No Bill” decision, Bayonne Police Chief Robert Geisler issued the  following statement:
“I would like to thank the Attorney General’s Office for the comprehensive investigation into this incident and the grand jury who voted “no bill”.  The events that unfolded before those police officers on July, 13, 2021 demonstrated just how dangerous and unpredictable police work is on a daily basis.  This incident was a tragedy for all involved.”

A 2019 law, P.L. 2019, c. 1, requires the Attorney General’s Office to conduct investigations of a person’s death that occurs during an encounter with a law enforcement officer acting in the officer’s official capacity or while the decedent is in custody. It requires that all such investigations be presented to a grand jury to determine if the evidence supports the return of an indictment against the officer or officers involved.

After considering evidence, testimony from the OPIA investigation, and instructions on the legal standards, including whether the officers’ actions caused Mr. Bikhari’s death, the state grand jury determined that no criminal charges should be brought against the officers.

A conflicts check was conducted pursuant to the Independent Prosecutor Directive and no actual or potential conflict of interest was found involving any individual assigned to the investigation. Prior to presentation to the grand jury, the investigation was reviewed by OPIA Executive Director Thomas Eicher in accordance with the policies and procedures established for these presentations in the SOPs.

At the conclusion of these investigations, pursuant to the Independent Prosecutor Directive and SOPs, OPIA determines whether any principal should be referred to the appropriate law enforcement agency for administrative review in accordance with the AG’s Internal Affairs Policy & Procedures. OPIA monitors any resulting review and takes such actions as are necessary to ensure that the review is completed in a timely fashion, and that appropriate actions are taken based on the results of the review.

The Independent Prosecutor Directive is posted on the Attorney General’s website at this link:  https://www.nj.gov/oag/dcj/agguide/directives/ag-Directive-2019-4.pdf

Further information about how fatal police encounters are investigated in New Jersey under the directive is found at this link:  https://www.njoag.gov/independent-prosecutor/