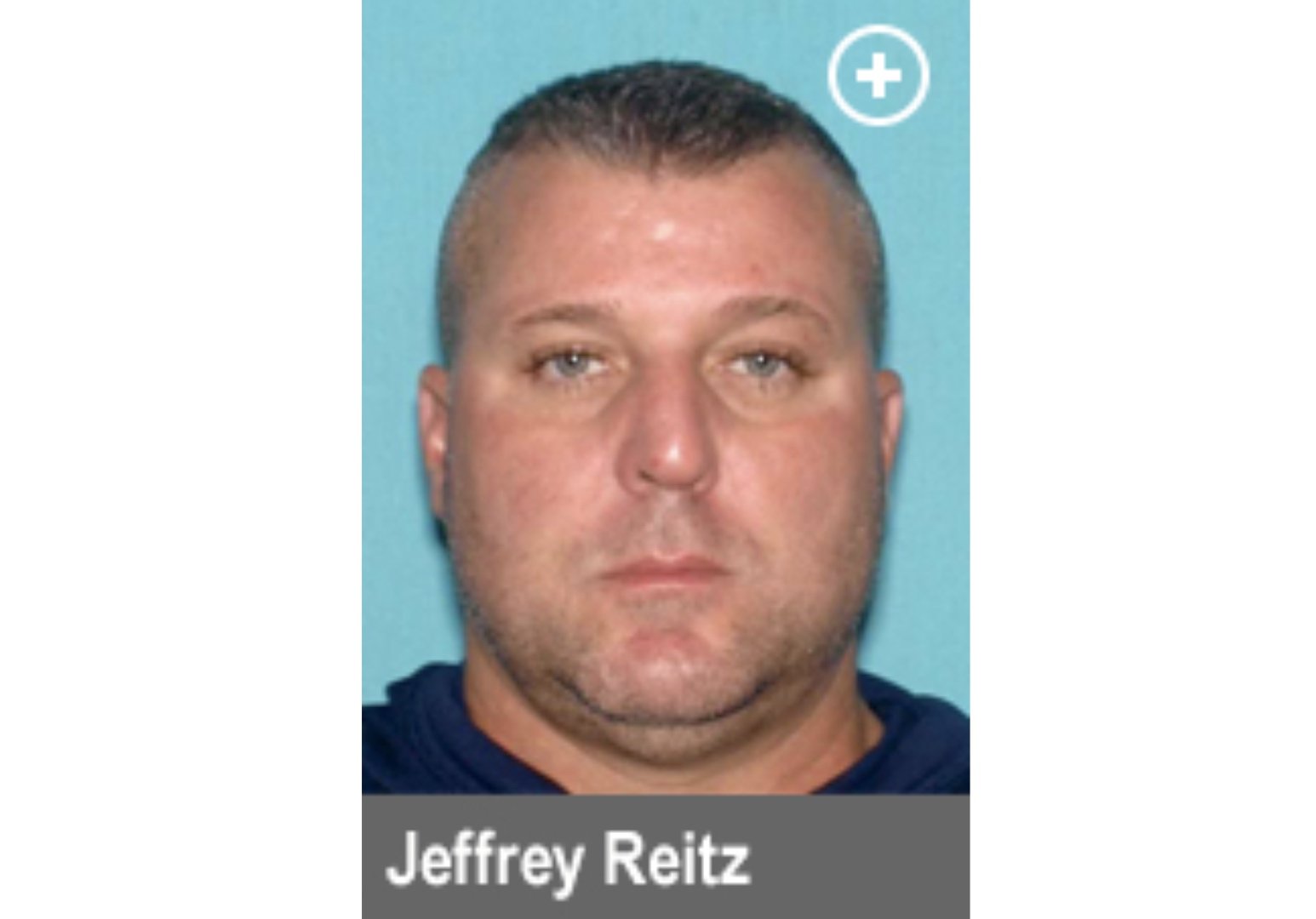 Trooper Jeffrey Reitz, 48, of Williamstown, N.J., was indicted today by a state grand jury on two counts of third-degree possession of child pornography. Reitz was initially charged and arrested on April 18, 2019. He has been suspended without pay since his arrest.

Reitz’s alleged participation in the email exchange with the woman was discovered much later as the result of evidence seized in a separate investigation by the Camden County Prosecutor’s Office. Reitz was charged in an investigation by the Division of Criminal Justice Financial & Cyber Crimes Bureau. Deputy Attorney General Rachael Weeks presented the indictment to the state grand jury.

Third-degree charges carry a sentence of three to five years in prison and a fine of up to $15,000. The indictment is merely an accusation and the defendant is presumed innocent until proven guilty.

The indictment was handed up to Superior Court Judge Timothy P. Lydon in Mercer County, who assigned the case to Gloucester County, where Reitz will be ordered to appear at a later date for arraignment.