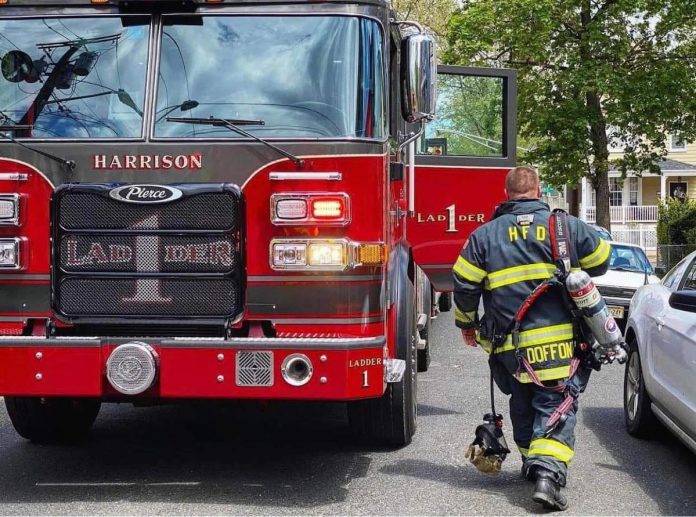 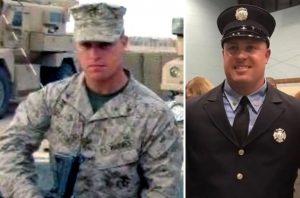 Doffont spent four years in the Marine Corps, as a rifleman in an infantry battalion. He was deployed on separate combat tours to Iraq and Afghanistan and won the Purple Heart after being wounded in action.

Upon returning to fire headquarters on Saturday afternoon from a training exercise in which he assisted newer firefighters with structural roof venting, Doffont collapsed in the shower following a medical episode.  He was transported to University Hospital in Newark where he was pronounced dead.

Doffont was married with two children.