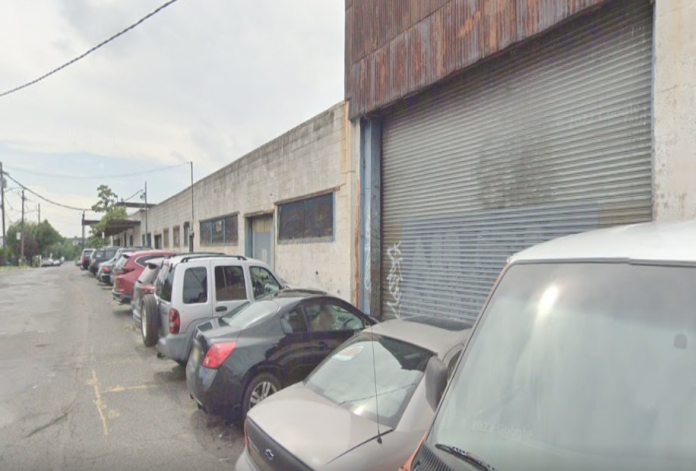 JERSEY CITY – Mayor Steven M. Fulop announced today the redevelopment of a former industrial site on three acres of land in the City’s Bergen-Lafayette neighborhood can finally move forward on construction following a Superior Court Judge’s ruling to dismiss the meritless lawsuit filed by June Jones and the Morris Canal Redevelopment Area Community Development Corporation in a poor attempt to cast the City in a negative light.

“While this baseless lawsuit has done a tremendous disservice to our community, it is my hope that residents now hear the full truth with the court’s dismissal so that we can move forward on this important neighborhood improvement project together,” said Mayor Fulop.

The Fulop Administration is the first to implement affordable housing requirements in Jersey City.  Additionally, no other administration in decades has invested more in parks and open space than Mayor Fulop.

Plans to redevelop the former industrial site have been amended numerous times over the last two decades, leaving the three acres of land adjacent to Berry Lane Park unused.  In 2019, the Fulop Administration put forth a strong proposal to revitalize the underutilized property, located at 417 Communipaw Avenue, with a residential and commercial building that include numerous community benefits and affordable housing units.

The City’s requirements for the site redevelopment include the following:

o   Must include a fully functional basketball court.

o   Must include areas to host other extracurricular activities such as classrooms, media, dance, administrative offices, storage, and the like.

“This redevelopment project is a win for the community as we incorporate numerous benefits that were put forth by the City as well as residents,” said Diana Jeffrey, Director of the Jersey City Redevelopment Agency.

The Superior Court ruling to permanently dismiss the case follows the plaintiff’s withdrawal of the lawsuit since it was made undeniably clear from day one that the allegations were unfounded and there was zero evidence to support any of the meritless accusations.  Despite the lawsuit’s efforts to spread misinformation to the public, the City will continue to maintain open lines of communication with local residents – as has been done – to further ensure transparency throughout the process.