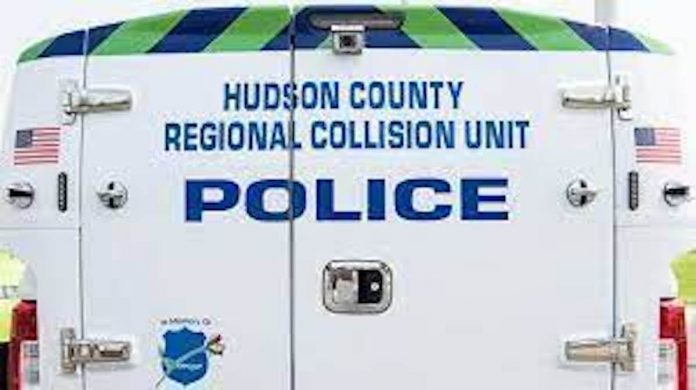 A Newark man has been arrested in connection with a 2021 hit-and-run collision on Tonnelle Avenue in North Bergen that critically injured a 56-year-old woman and a 3-year-boy.

According to Hudson County Prosecutor Esther Suarez, 22-year old Micah James is charged with Leaving the Scene of a Motor Vehicle Collision Resulting in Serious Bodily Injury, a crime of the third degree; Hindering Apprehension, a crime of the third degree; and two counts of Assault by Auto, crimes of the fourth degree.   James was arrested in Hinesville, Georgia, on Tuesday, October 18, 2022 during a traffic stop with an open warrant relating to the collision and was extradited to the Hudson County Correctional Facility, where he arrived on Wednesday, October 26, 2022.

James is tentatively scheduled to appear in court on Tuesday, November 1, 2022. 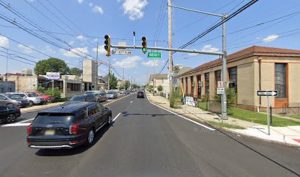 Suarez says that on Saturday, September 4, 2021, at approximately 12 a.m., the North Bergen Police Department responded to the area of Tonnelle Avenue and 46th Street on reports of a vehicle striking multiple pedestrians.  Upon arrival, responding officers found two individuals with life-threatening injuries.  The vehicle that struck them had left the scene.

An investigation by the Hudson County Regional Collision Investigation Unit and the North Bergen Police Department determined a midsize sedan was traveling south when it struck a 56-year-old woman and her 3-year-old grandson, both from Queens, N.Y., while they were crossing the street near the intersection.