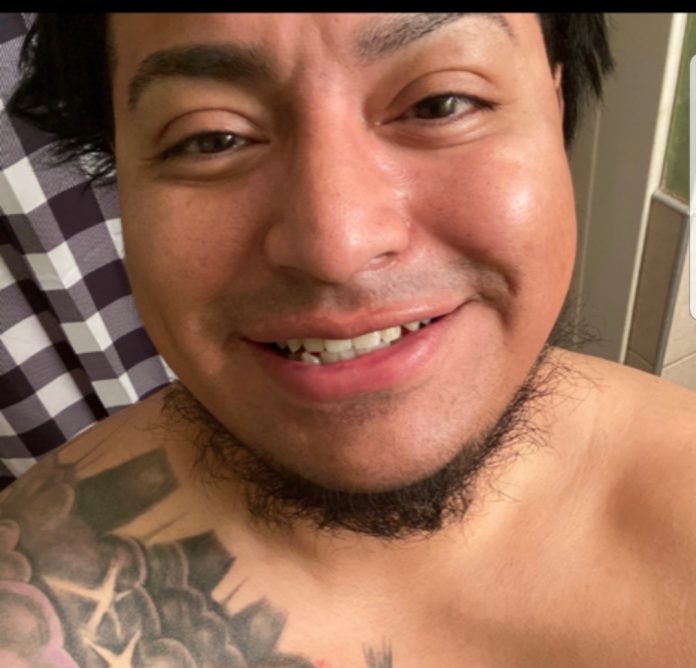 The Hudson County Prosecutor’s Office is seeking the public’s help in locating the whereabouts of the suspect wanted in connection with the death of a 40-year-old Bayonne woman last week.

Acosta, who has used multiple aliases including Alexander Ojeda, Luis Cubi, and Jonathan Ortiz, may be in the Monmouth or Ocean County area. Anyone who sees Acosta should not approach him, but should immediately contact police. Anyone with information is asked to contact the Office of the Hudson County Prosecutor at 201-915-1345 or to leave an anonymous tip on the Prosecutor’s Office official website at

On October 9, 2020, shortly before 1 p.m., members of the Bayonne Police Department responded to 30 Lord Avenue to do a welfare check of a resident. Upon arrival, responding police officers found an unresponsive female victim with visible trauma.

The victim, later identified as Crystal Ojeda, age 40, of Bayonne, was pronounced dead at approximately 1:55 p.m. The Regional Medical Examiner’s Office determined the cause of death to be blunt force trauma to the head and body and the manner of death to be homicide.