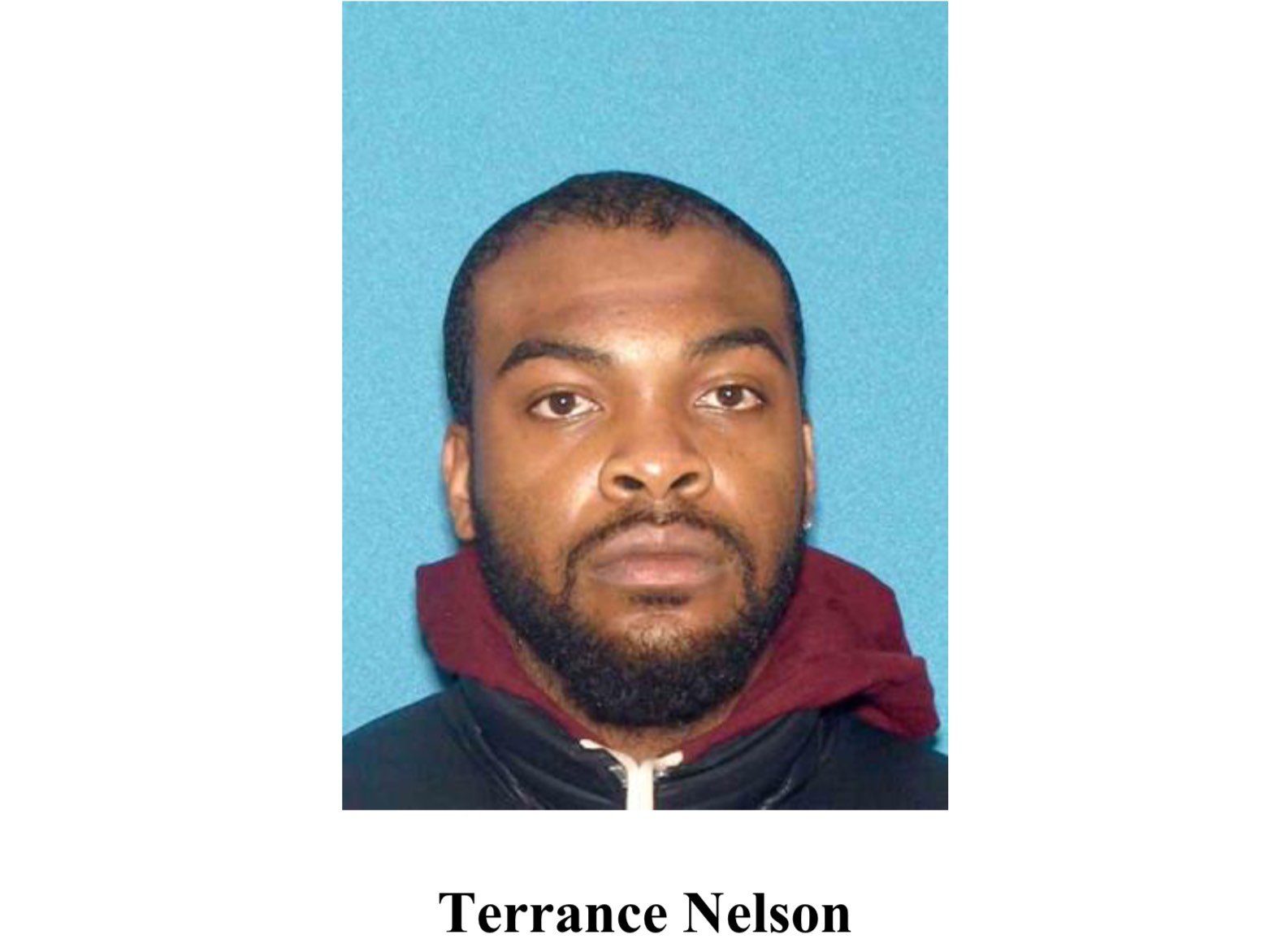 Nelson was taken into custody by the Hudson County Prosecutor’s Office Homicide Unit and members of the Jersey City Police Department.

Nelson was arrested without incident at his mother’s home at 18 Virginia Avenue in Jersey City by Homicide Unit detectives and Jersey City Police Officers just after 8 a.m. Sunday, May 9, 2021.

On Thursday, May 6, 2021, just before 1 a.m., members of the Jersey City Police and Fire Departments responded on a call of a disturbance at 18 Virginia Avenue. Responding units found a female victim in the building’s first floor in critical condition.

The victim, later identified as Jacqueline Nelson, age 60, was transported to the Jersey City Medical Center where she succumbed to her injuries and was pronounced deceased at approximately 4:14 a.m. The cause and manner of death are pending the findings of the Regional Medical Examiner’s Office. The fire was reported under control at approximately 1:21 a.m.