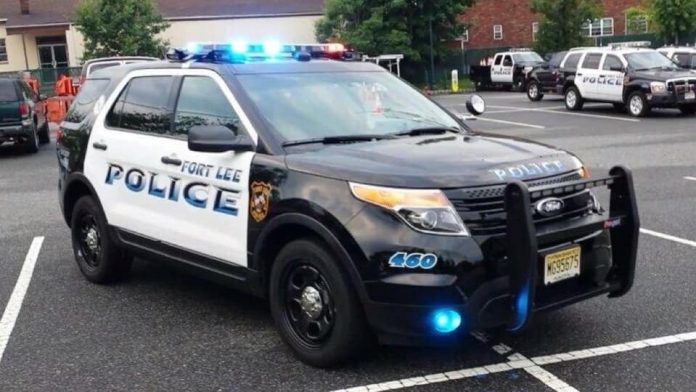 On Wednesday, December 30, 2020, at approximately 9:30 a.m., a Fort Lee Police Officer observed a suspicious item placed on top of a newspaper stand located at the intersection of Forest Road and Anderson Avenue in Fort Lee, NJ. Additional items of interest were later located near the intersection of 16th Street and Elsmere Place in Fort Lee. All items were examined by the Bergen County Sheriff’s Office and were determined not to pose a threat.

No additional information is available at this time.