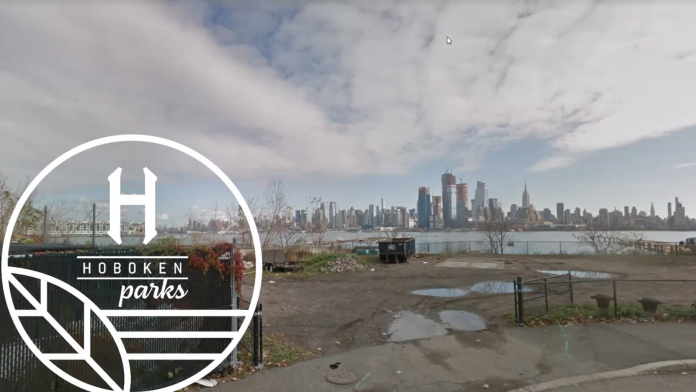 The city will ultimately design a park for the property, but last night’s meeting was aimed at discussing the immediate plans for the walkway along Shipyard Lane so the public has access. 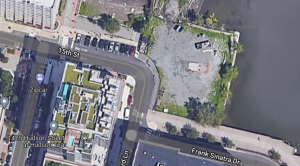 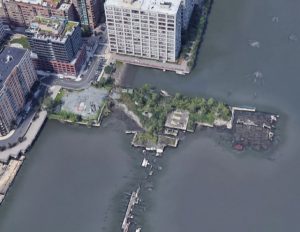 Overall, the temporary improvements will include: 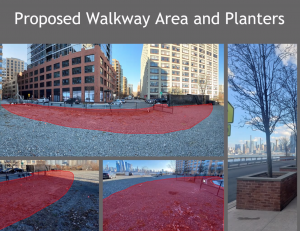 Currently in the design phase, officials hope to award a contract in June, with construction finishing sometime in July.  The cost for the temporary improvements has yet to be determined, but taxpayers will not be impacted according to Gonzalez. The city hopes to used funds from the Monarch settlement and other sources to pay for the work.

The city acquired the land, along with undeveloped property at Monroe and Eighth Streets in 2021, as part of a land swap arrangement with Ironstate Development Company.  In exchange, the developer will take ownership of 256 Observer Highway, currently the site of Hoboken’s public works facility.  They will revitalize the property into a mixed-use development with 30,000-square-feet of commercial space and 360 residential units.

Ironstate Development will also be responsible for tearing down the current DPW facility, as well as creating a new municipal garage for the city.