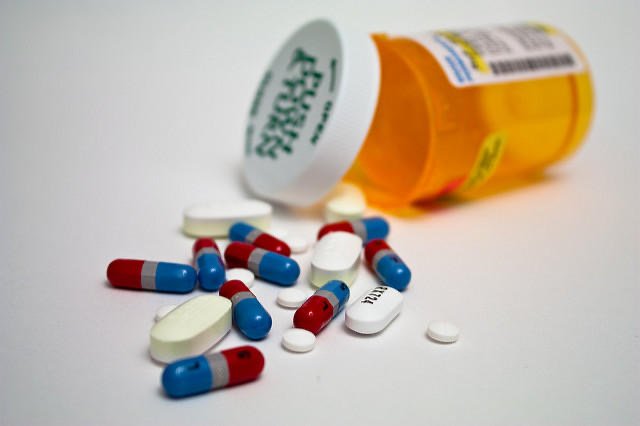 NEWARK, N.J. – Ten Jersey City men have been charged for their roles in a pharmacy burglary conspiracy that victimized at least 40 pharmacies in northern New Jersey in a three-month span, Acting U.S. Attorney Rachael A. Honig announced today.

“The complaint charges that the defendants went on a crime spree throughout northern New Jersey, breaking into pharmacies and stealing dangerous controlled substances, including opioids,” Acting U.S. Attorney Honig said. “I applaud the Drug Enforcement Administration and our local law enforcement partners for responding quickly to identify these suspects so that they can be brought to justice.”

“The success of this investigation was the result of teamwork, the sharing of information between law enforcement agencies, and good, old-fashioned police work,” Special Agent in Charge of the Drug Enforcement Administration’s New Jersey Division Susan A. Gibson said. “Those arrested thought they could get away with their crime wave of theft, but they will now face justice. The public should know that DEA and our law enforcement partners will always pursue those who choose to violate the law.”

For example, on Oct. 11, 2020, at approximately 4:40 a.m., Simmons, Phang and a conspirator forcibly entered a pharmacy in Secaucus and took promethazine with codeine, a Schedule V controlled substance, and were recorded on surveillance video. They fled the scene in a black Chevrolet Malibu registered to Simmons. Prior to the burglary, the Malibu approached the area of the burglary following a silver Pontiac Grand Prix. Immediately after the burglary, the Malibu departed the area following the Pontiac.

In another instance, on Nov. 6, 2020, at approximately 5:45 a.m., Simmons and Phang forcibly entered a pharmacy in Linden with the intent to steal controlled substances. Approximately one hour and fifteen minutes before the burglary, the two men had been the subjects of a motor vehicle stop in Union, New Jersey, while traveling in the Malibu. Surveillance video footage from the pharmacy in Linden showed Simmons and Phang wearing the same clothing that they were wearing during the body camera footage of the motor vehicle stop. The surveillance video also showed Simmons and Phang depart the area of the burglary in the Malibu.

The charge of conspiring to burglarize pharmacies carries a maximum penalty of 10 years in prison.

The case is being prosecuted by Desiree Grace Latzer, Deputy Chief of the Criminal Division, in