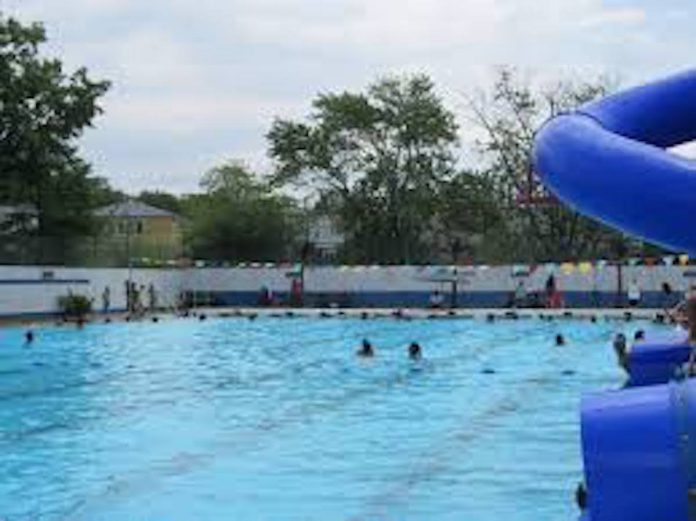 A tragedy was averted on Sunday afternoon at the 16th Street, Bayonne Municipal Swimming Pool.  According to the Bayonne Police Department, a 9-year old pool had had ventured into the deeper section of water and became stressed shortly before 4 o’clock.

Police say another swimmer saw what was happening and rescued the youngster from drowning, pulling him out of the pool.  That’s when another person performed CPR on the boy and revived him.

Local police, fire, emergency medical personnel and McCabe Ambulance all responded to the scene.  When they arrived, the boy was alert and conscious.  He was transported to the Bayonne Medical Center as a precautionary measure.