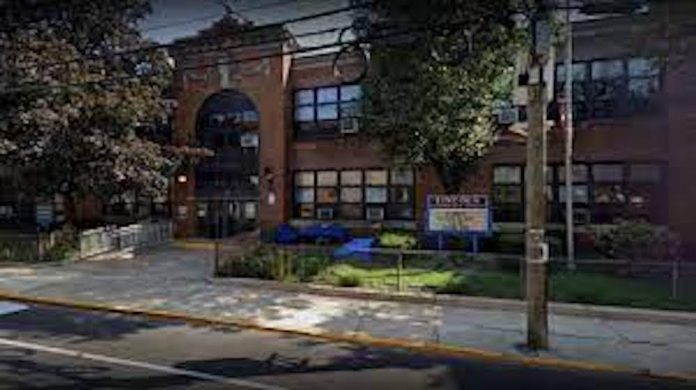 Tragedy has struck the community of Bayonne, as late Wednesday night two, teenage brothers, aged 16 and 19, drowned at the pool at Lincoln Community School.

According to Bayonne Police Captain Eric Amato, at 8:23 last night the Bayonne Police Department was notified of two individuals who had just been removed from the pool at Lincoln Community School and were not breathing.  “According to witnesses and the three lifeguards on duty, the two victims were observed to be in distress in the deep end of the pool.  As a lifeguard approached the deep end, he observed the two victims unable to resurface and entered the pool with the other 2 lifeguards.  The three lifeguards were able to remove both victims from the pool and immediately began life-saving measures as the 9-1-1 call was placed,” said Amato.

The two victims, later determined to be brothers and Bayonne residents, were transported to the Bayonne Medical Center where they were pronounced deceased after further life-saving efforts were unsuccessful.

Bayonne Superintendent John Niesz, in a letter to members of the community on Twitter last night night, stated, “This evening, two brothers, one a recent graduate of Bayonne High School and the other a current Bayonne High School junior, have passed away.

This is an active investigation at this time being conducted by the Bayonne police Department.

Our hearts and prayers go out to the family and to all of our community.  We will have additional crisis counselors and guidance counselors tomorrow at all schools.  Our pool at Lincoln School will be closed to all activities until further notice.”

Last night, Mayor Jimmy Davis tweeted, “The City of Bayonne is in mourning tonight, as we learn of the passing of two teenage brothers, who drowned this evening at our Lincoln Community School Pool. I ask that we all respect the privacy of the family, as they deal with this unspeakable tragedy.”

The names of the victims are not being released at this time.