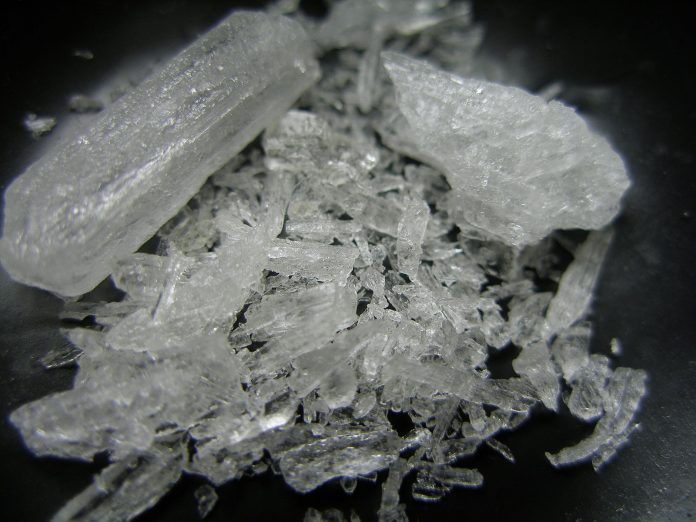 The child’s 20-year-old mother and her 22-year-old boyfriend, both of Jersey City, have been charged with Endangering the Welfare of a Child in violation of N.J.S.A. 2C:24-4a(2) and Possession of a Controlled Dangerous Substance in violation of N.J.S.A. 2C:35-10a(1). Both were arrested at the Hudson County Prosecutor’s Office in Jersey City and were remanded to the Hudson County Correctional Facility pending their first court appearances. Their names are being withheld to protect the identity of the victim.

Prosecutor Suarez credited the Special Victims Unit with the arrest and investigation and thanked the Jersey City Police Department and the Jersey City Public Schools for their assistance. The child is in good health following the incident. The above charges are merely accusations and the defendants are presumed innocent until proven guilty. R.P.C.3.6(b)(6)