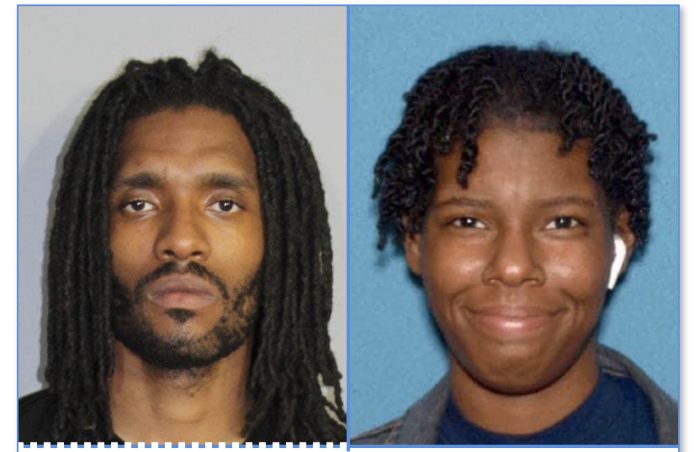 The Hudson County Prosecutor’s Office Homicide Unit has charged a 32-year-old man and a 21-year-old female in the shooting death of 26-year-old Raquan Bass, who was fatally shot on Grant Avenue in Jersey City on Saturday, July 24, 2021.

Jala Long, 21, of Jersey City, is charged with Accomplice Murder in violation of N.J.S.A. 2C:2-6C(1)(A) and 2C:11-3A(1), a crime of the first degree. Long was arrested this afternoon at the South District Police Station on Bergen Avenue and Harrison was arrested at Bayview and Bergen Avenue – both without incident.
On Saturday, July 24, 2021, at approximately 11:00 a.m., members of the Jersey City Police Department responded to a report of shots fired in the area of 94 Grant Avenue in Jersey City. Responding officers found a 26-year-old male victim – later identified as Raquan Bass – who had sustained gunshot wound(s) to his upper body and was transported to the Jersey City Medical Center where he was pronounced deceased at 11:15 a.m. The cause and manner of death are pending the findings of the Regional Medical Examiner’s Office.