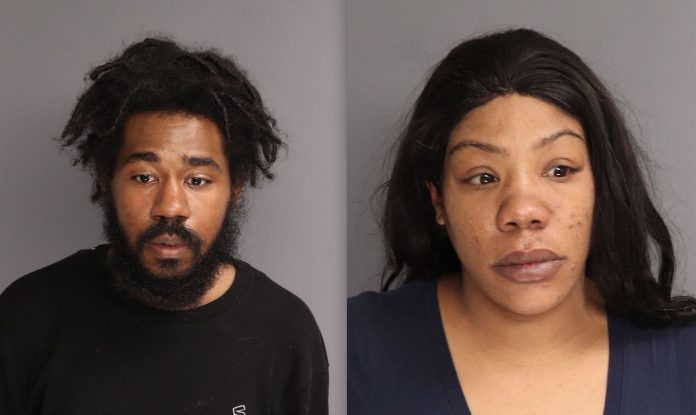 The victim, a three-year-old girl, who had been in the care of the defendants at their East Orange home, was hospitalized with multiple severe injuries including fractures to her knees, arm, and hand. The abuse was determined to have been inflicted during the period in which the defendants were caring for the victim. Both defendants were charged with aggravated assault, endangering the welfare of a child and conspiracy.

Assistant Prosecutor Jeffrey Conrad, who is handling the case, said, “Even as Essex County combats the COVID-19 pandemic, law enforcement continues to actively and thoroughly investigate all allegations of child abuse and neglect occurring within our borders.”