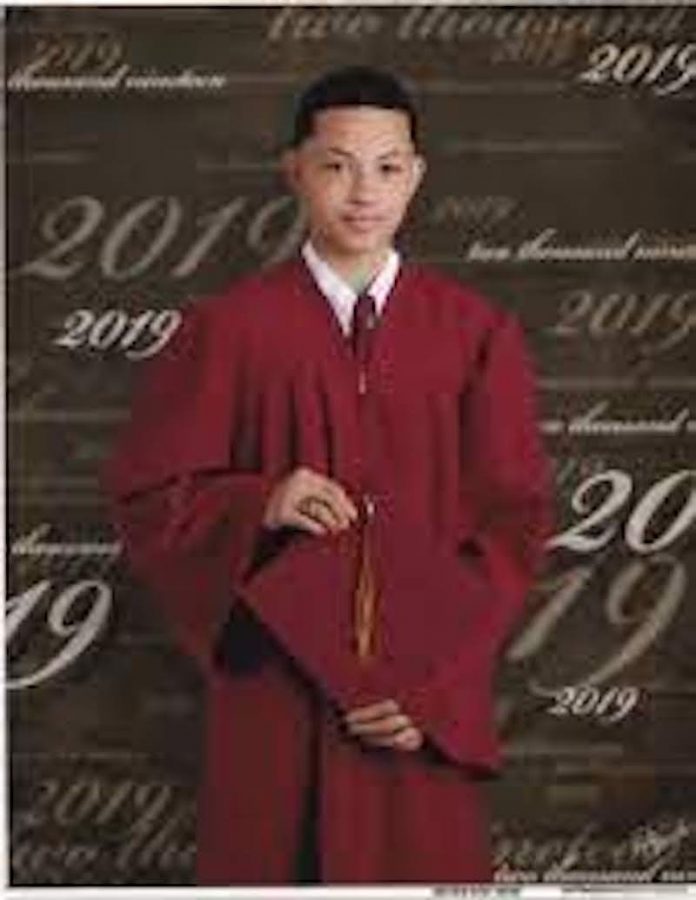 Hudson County Prosecutor Esther Suarez has announced that on Friday, September 9, 2022, charges were waived up to the Law Division of the Superior Court for two juveniles in connection with the fatal shooting of 16-year-old Pedro Rodriguez.

Prosecutor Suarez says that on Thursday, December 16, 2021, shortly after 11:45 a.m., the Jersey City Police Department responded to 600 Communipaw Avenue in Jersey City on a report of shots fired.  Responding officers found an unresponsive male victim – later identified as Pedro Rodriguez, 16, of Jersey City – with apparent gunshot wounds. He was pronounced dead at the scene at approximately 12:00 p.m.

The Regional Medical Examiner determined the cause of death to be gunshot wounds and the manner of death to be Homicide.  If convicted as adults, Crawford and Barker face up to life in prison.