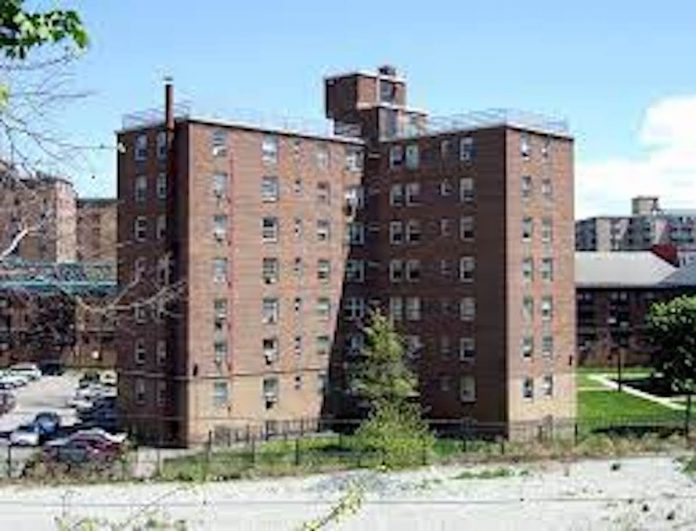 Hoboken Police Detective Lieutenant Danilo Cabrera has released the following information regarding the arrests of a Jersey City and a Union City man on trespassing, drug possession and weapons charges:

23-year old, Union City resident Andre Alzate-Llanos, is facing charges of defiant trespassing and drug paraphernalia possession, while Jerry Walls, a 43-year old from Jersey City, is charged with defiant trespassing, drug paraphernalia, unlawful possession of a weapon, certain persons not to possess weapons, and receiving stolen property for an incident which happened at approximately 8:30 pm on Tuesday evening at 300 Marshall Drive.

According to Cabrera, Alzate-Llanos and Walls were found trespassing inside 300 Marshall Drive by Detective Sergeant William Collins, Detective Fabian Quinones, Detective Conor Milne, and Detective Mark Mullins.  Alzate-Llanos was found to be in possession of drug paraphernalia and Walls was also in possession of drug paraphernalia, in addition to two kitchen style knives and a Citi Bike spray painted white.

Both arrestees were transported to headquarters for processing.

Both defendants are presumed innocent until proven guilty in a court of law.