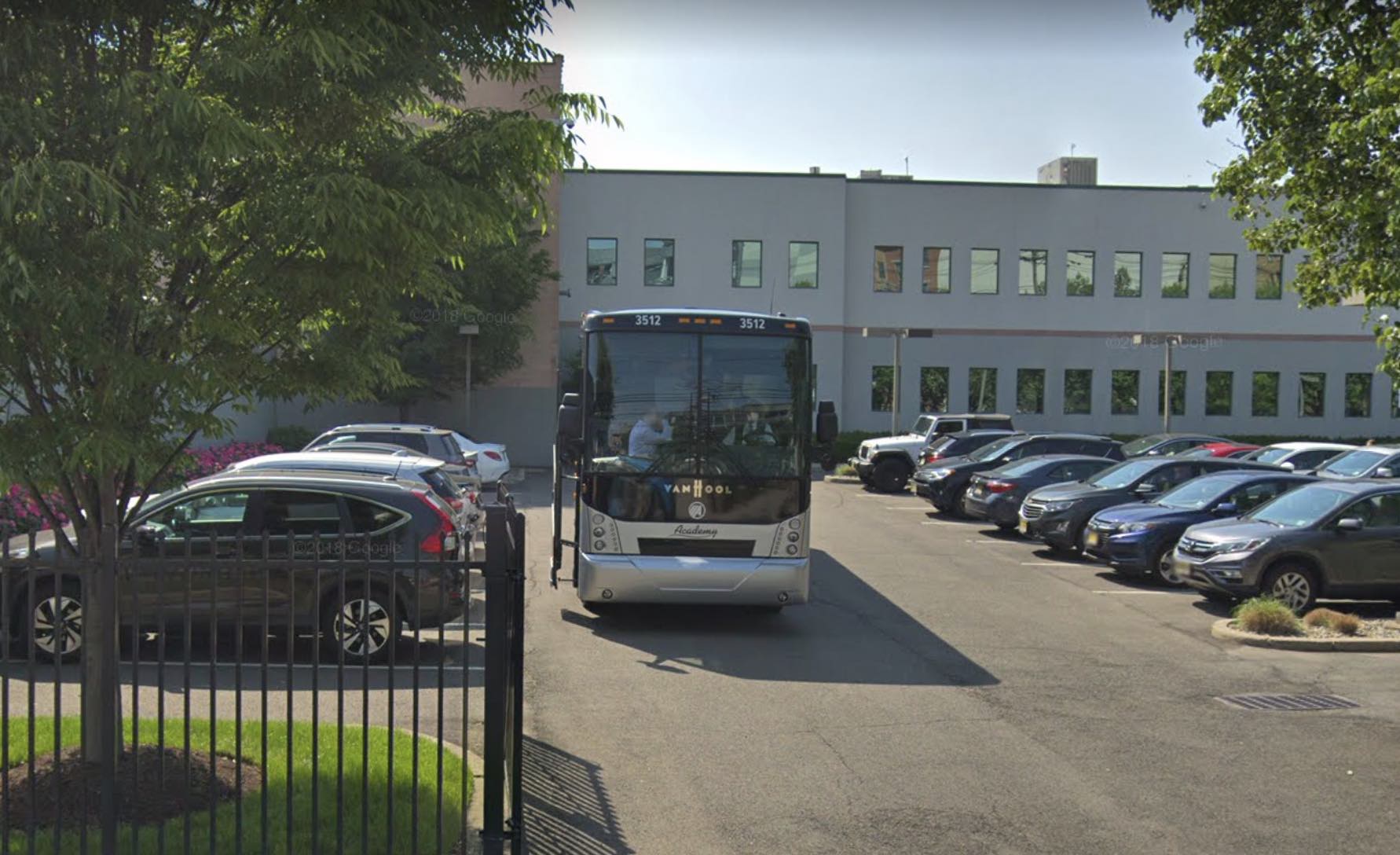 NEWARK, N.J. – The U.S. Attorney’s Office for the District of New Jersey has reached a settlement with a charter bus company, Academy Express, LLC (“Academy”), headquartered in Hoboken, New Jersey, to ensure equal access for passengers with disabilities under the Americans with Disabilities Act (“ADA”), U.S. Attorney Craig Carpenito announced. This year marks the 30th Anniversary of the ADA, which U.S. Attorneys’ Offices play a critical role in enforcing.

The agreement resolves allegations of disability discrimination against a 74-year-old veteran who became paraplegic after his helicopter was gunned down in Vietnam. The veteran, who was a Staff Sergeant in the Army’s 189th Assault Helicopter Company and served in Vietnam in 1968 and 1969, sought to join dozens of his fellow combat unit veterans on an Academy charter bus for a multi-day “Honor Flight” tour of Arlington National Cemetery and other Washington, D.C. area sites. Although the group’s organizer had requested, over a month in advance, that at least one of Academy’s charter buses for the tour have a working wheelchair lift to accommodate the veteran, Academy violated the ADA by failing to provide a bus with a working wheelchair lift or a replacement bus with a working lift. Instead, the veteran who, in addition to having a severe lack of mobility outside of his wheelchair, suffers from combat-related Post-Traumatic Stress Disorder, was separated from his comrades and compelled to endure lengthy, embarrassing, and unsuccessful attempts to board him on an inaccessible bus.

The ADA requires over-the-road demand-responsive bus operators to ensure that passengers with disabilities who request accessible service receive accessible service. A bus operator may require 48 hours advanced notice, but if a request is made within 48 hours of a trip, the operator must provide a lift if it can do so by making a reasonable effort. A bus operator must, among other things, also establish a system of regular and frequent maintenance checks of wheelchair lifts sufficient to determine if they are operative, and to train their employees to proficiency regarding the proper operation and maintenance of accessibility features and equipment.

“The men and women of our Armed Forces have made extraordinary and selfless sacrifices to protect the rights and freedoms of all Americans,” said U.S. Attorney Craig Carpenito. “This Office remains resolute in its commitment to honor those sacrifices and ensure that the rights of servicemembers and veterans be respected. Through our enforcement of the ADA, we will continue to protect veterans and other individuals with disabilities from unequal and unfair treatment.”

Under the settlement agreement, Academy has agreed to implement policies and procedures to ensure that persons with disabilities receive accessible transportation on the day and at the time and place requested, to publish on its website a statement of that policy, and to provide mandatory employee training on the ADA in accordance with regulatory requirements. Academy will also pay $10,000 as a civil penalty to the United States, and $10,000 in damages to the aggrieved veteran.

Individuals who believe they may have been victims of discrimination may file a complaint with the U.S Attorney’s Office at http://www.justice.gov/usao-nj/civil-rights-enforcement/complaint. For more information on the ADA, visit www.ada.gov, or call the Department of Justice’s toll-free ADA information line at 800-514-0301 or 800-514-0383 (TDD).