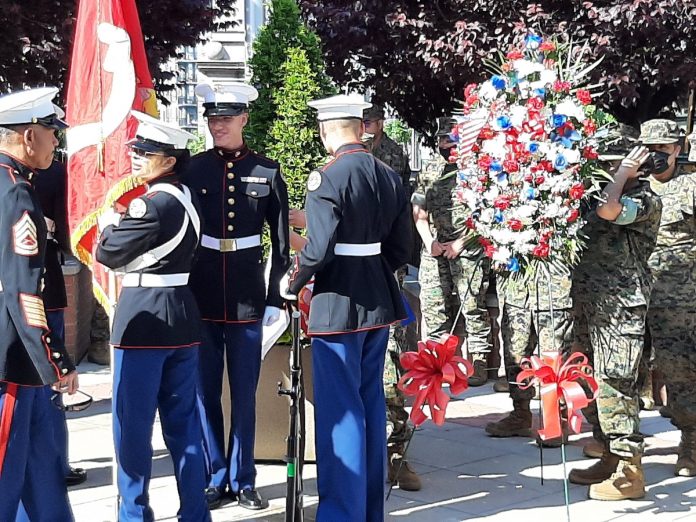 Memorial Day, the holiday that takes place annually on the last Monday in May, is a dedicated day for honoring United States military personnel who have died while serving in the U.S. armed forces.   Over 1.3 Million Americans have paid the ultimate sacrifice to afford us the freedoms we take for granted every day.

Today, throughout Hudson County, municipalities held ceremonies, and in some cases, parades, to commemorate the day.  Union City held their ceremony at 9 o’clock at War Memorial Plaza, located at 46th Street and Broadway. 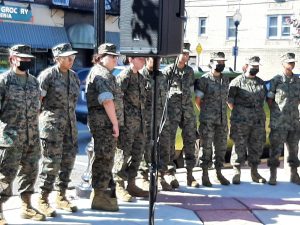 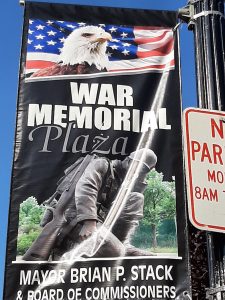 Memorial Day was originally called “Decoration Day,” but in 1869, the head of an organization of Union veterans, Major General John A. Logan, established Decoration Day as a way for the nation to honor the graves of those who died in the Civil War with flowers, according to the U.S. Veterans Affairs Department.
The day would ultimately become known as “Memorial Day.”