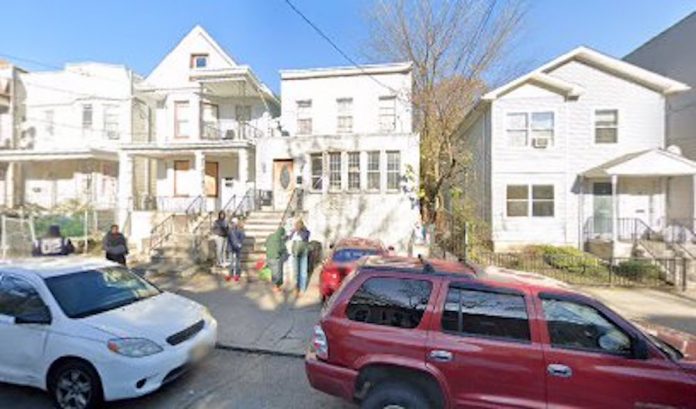 The Hudson County Prosecutor’s Office Homicide Unit and the Jersey City Police Department are investigating a fatal stabbing that occurred on Sunday, May 29, 2022. At approximately 1:53 p.m., the Jersey City Police Department received a 9-1-1 call reporting a fight on Bostwick Avenue. Responding officers found a man – later identified as Jawon Purcell, age 28, of Jersey City – with multiple, apparent stab wounds in the area of 112 Bostwick Avenue. He was pronounced dead at the scene at approximately 2:03 p.m.

The Cause and Manner of death are pending the findings of the Regional Medical Examiner’s Office.